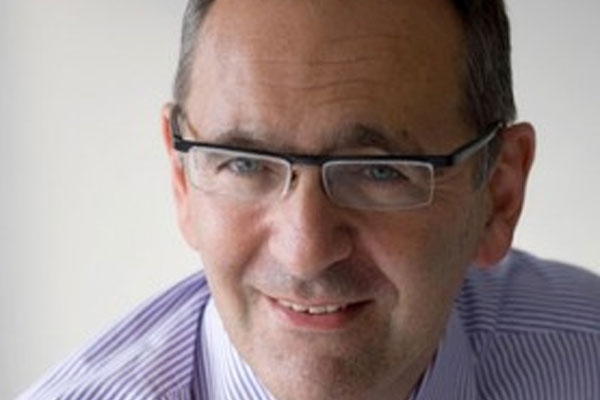 The restart of international travel could prove “the most dangerous time” for outbound businesses, industry financial advisers have warned.

Speaking at a Travel Weekly Future of Travel Spring Forum, Photi said: “The industry has been unbelievably resilient. I certainly expected more failures.

“It’s been all about cash for the last 12 months. My worry is businesses have managed to keep going for 12 months by controlling their liquidity, but what happens in relation to bounce back?

“It’s impossible to raise investment during such uncertainty. Investors have been reluctant to support businesses until they have greater clarity.

“At some stage, someone is going to say ‘You have negative assets, you have a weak balance sheet, you need to do something about that’.”

He warned: “This is the most dangerous time.”

Photi told the summit: “There are some positive aspects. There is pent-up demand. There are good amounts of disposable cash. But these have to be offset by the state companies are in. And if you need money for marketing and you haven’t got it are you going to be able to make use of bounce back?

“We’re in a hiatus period now. It’s all about survival. [But] there are a lot of businesses at the end of their fuse.”

Adam Pennyfather, head of financial consulting at the Travel Trade Consultancy, agreed: “It is the most dangerous time.”

He told the summit: “Have you the cash to start turning the taps back on?

“We’re seeing evidence of pent-up demand, but if it’s stop-start you risk turning the taps on [and] if bookings don’t come to fruition, you’re back in the same scenario.

“You’ve got to have people in to issue refund credit notes and administer refunds and that comes at a cost to the business which most businesses just can’t afford right now.”

Photi said: “The other thing to consider is the insolvency rules. In the early part of Covid, the insolvency rules were relaxed to a degree. But at some stage people are going to come to signing off audited accounts and have auditors say ‘Have you got sufficient cash?’

“A number of businesses have extended their year ends just to kick the ‘going concern’ review down the line.

“That is good because it’s easier for an auditor to make a judgement when hopefully there is a bounce back and the tills are ringing and bookings coming in.”