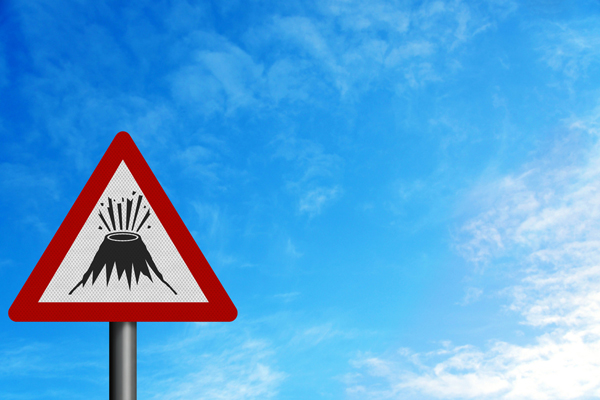 Britons stuck on St Vincent in the wake of multiple volcanic eruptions are to be rescued by cruise ship.

A Royal Caribbean International vessel is preparing to transfer British nationals to St Maarten tomorrow (Friday), according to the Foreign Office.

“Due to the ongoing volcanic eruptions at La Soufriere volcano, there is an opportunity for British nationals who wish to leave St Vincent via a Royal Caribbean ship, to travel to Dutch St Maarten on Friday 16 April,” the FCDO said.

A number of US cruise ships have been deployed to the Caribbean island to help evacuate people following the first eruption last Friday.

An estimated 20,000 people have had to flee their homes amid a humanitarian crisis an expert has warned could last for months.

But St Vincent prime minister Ralph Gonsalves said that despite the dangers many residents were choosing to stay on the island rather than be evacuated by ship.

“There are some people who want to go to different countries but it is not a large number,” he told a TV programme in Grenada.

“They said they want to stay at home. I have been around several of the camps and that’s the message.”

Local UN official Didier Trebucq was reported by the BBC as saying nearby islands including Barbados, Antigua and Barbuda could also be badly affected.

Grantley Adams international airport in Barbados remains closed with all flights cancelled due to “severe volcanic ash” until at least midday local time tomorrow, according to the FCDO.

“However, the situation continues to change and persons wishing to travel should check with their airline for flight information as further disruptions cannot be ruled out,” the latest FCDO travel advisory for Barbados said.

Trebucq, UN co-ordinator for Barbados and the Eastern Caribbean, said clouds of ash and smoke were continuing to pour from the volcano every day.

He added: “We are expecting that continuous explosions and ash fall will continue over the coming weeks in St Vincent and the Grenadines, but also in neighbouring islands such as Barbados, which has also been severely affected… as well as Saint Lucia and Grenada.”

The situation was “a crisis that will require a humanitarian response but also a response in terms of rehabilitation”.

“This is a crisis that is going to last certainly more than six months in the sub-region, in St Vincent, and other islands,” Trebucq said.

The UK has provided an initial £200,000 via the FCDO to support the regional response, through the Caribbean Disaster Emergency Management Agency.