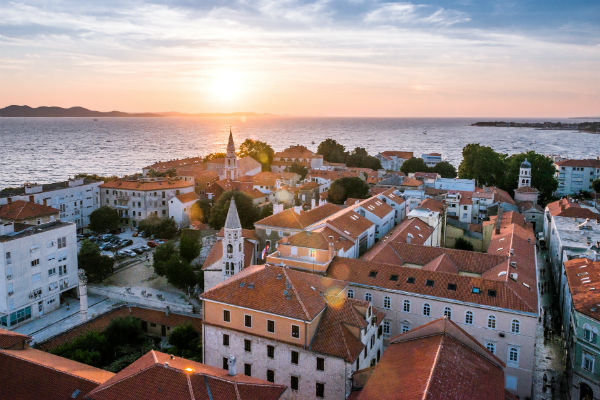 No-frills airline Ryanair will launch flights from Liverpool and Newcastle to the Croatian destination of Zadar in July.

The Liverpool service will be twice a week, and Newcastle will be weekly.

Paul Winfield, Liverpool John Lennon Airport’s director of aviation development said: “It’s great to see Ryanair’s commitment to Liverpool, the city region and beyond continue with the return of their flights to Zadar, their third new route to be announced from Liverpool in recent months.”

“As well as being home to some of Croatia’s best beaches, Zadar also provides easy access to three stunning national parks, popular with hikers and rock climbers, and is the main gateway to many of Croatia’s most popular music festivals.

“Zadar is now the ninth Ryanair destination from Newcastle International Airport, and, in addition to Chania [Crete] announced last week, it provides even more choice for the northeast travelling public.”

Ryanair has launched a seat sale with fares from £19.99 for travel until the end of October, which must be booked by midnight Thursday (April 1) on the ryanair.com website.