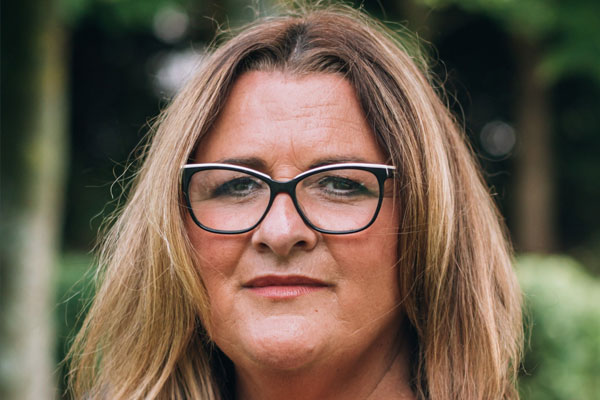 The Scottish government has been accused of paying lip service to the return of international travel.

She indicated on Sunday that there is still no Scottish government appetite for, or commitment to, the opening up of international travel.

SPAA president Joanne Dooey hit back, warning that Scottish travellers will opt to depart from airports in England when overseas trips are allowed to resume.

Travel sector ‘must continue’ to lobby for sector-specific support

She said: “We understand that our nations’ health is paramount, yet there are options which are, and should be available, now for international travel such as pre and post travel testing, vaccination certificates and the traffic light system which will mitigate risk.

“We have been working with the Scottish Aviation Group and Scottish government to build a route map to open up travel but comments like this make us wonder if these groups are just paying lip service – publicly supporting the restart of travel whilst actually taking no action to advance it.”

“It’s disappointing to hear such negativity about international travel once again – and no proactive approach to how we can start travel moving again.

“The first minister talks about last year but last summer there were no vaccinations and we had neither the levels of testing nor the ability to undertake genomic sequencing which we now have to trace variants.”

Dooey added: “Restarting international travel will be crucial to kick-starting Scotland’s economy, yet business and leisure travellers are being given no inkling about when and how this will be accomplished for Scots.

“Until today our sector had been working on the basis that at least some international travel could potentially restart from 17 May, or a date close to that, on a four nations approach.

“What is likely without a four nations’ approach this summer is that those who want to travel and who can afford to, will travel to English airports at the expense of the Scottish economy.

“Airport, airlines and travel companies cannot remain mothballed with the expectation that they will be able to reopen as they were previously at some undetermined date in the future. We will lose jobs and importantly our connectivity to the rest of the world. The collapse of our industry is being fast tracked.”