United Airlines has purchased 200 Boeing 737 Max and 70 Airbus A321neo aircraft as the US-based carrier completed the latest phase of its growth plan.

The carrier claimed the order is the biggest by any one airline in the last decade and will allow it to increase the number of seats across its domestic network by nearly 30% per departure and create 25,000 jobs.

Combined with the airline’s current order book, United expects to introduce more than 500 narrow-body aircraft to its fleet. The airline currently has 813 aircraft in its fleet. 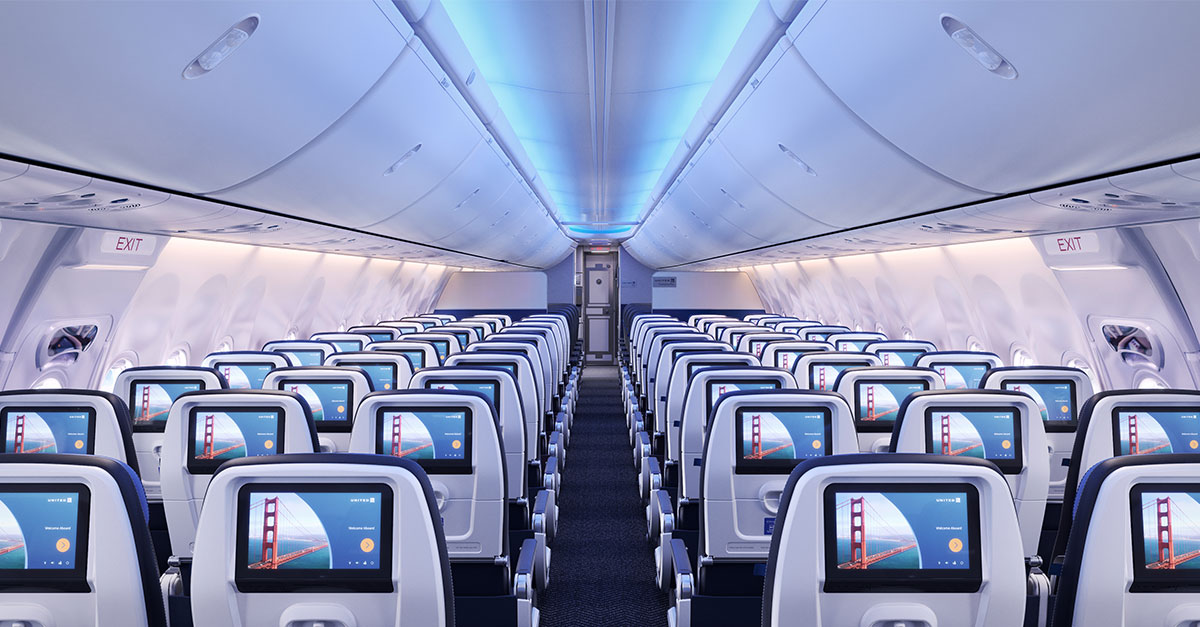 Before November 2021, United expects to resume its full schedule of flights out of US airport Newark, where the airline is the leading carrier with more than 430 daily flights.

United expects its number of Newark departures, excluding domestic brand United Express, to jump from 55% in 2019 to 70% by 2026.

The Federal Aviation Administration (FAA) and United estimate the new aircraft will drive more than $30 billion in traveller spending when flying with United and contribute an estimated $50 billion towards the US economy by 2026.

United chief executive Scott Kirby said: “Our ‘United Next’ vision will revolutionise the experience of flying United as we accelerate our business to meet a resurgence in air travel.

“By adding and upgrading this many aircraft so quickly with our new signature interiors, we’ll combine friendly, helpful service with the best experience in the sky, all across our premier global network.

“At the same time, this move underscores the critical role United plays in fuelling the broader US economy. We expect the addition of these new aircraft will have a significant economic impact on the communities we serve in terms of job creation, traveller spending and commerce.”

The Boeing 737 Max was cleared to fly again in November last year by US safety regulators after two crashes in which 346 people died.