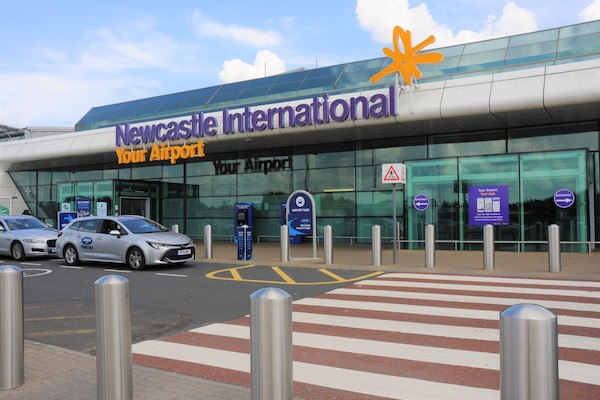 Vueling is set to offer twice-weekly flights between Newcastle International Airport and Barcelona this summer.

Prices for the flights, which will operate to and from Barcelona-El Prat Airport on Wednesdays and Sundays between July and October, start from £28 one way.

Leon McQuaid, head of aviation development at Newcastle International Airport, said customer demand for a direct service to Barcelona had encouraged the airport to reinstate the service.

He said: “We are confident that as international travel resumes Barcelona will once again be a popular choice for the North East travelling public, not only with passengers looking for a city break destination but also with those looking for a beach holiday or as a gateway to explore the rest of Spain.”

EasyJet announced last year that it would close Newcastle Airport as a base.

Newcastle remains part of the budget carrier’s route network – meaning flights on some routes continue to fly in and out of the airport.