The trade is being urged to raise funds for the family of former Destinology product manager Victoria Critchlow who recently lost her battle with cancer.

Critchlow was diagnosed with breast cancer in 2016 and despite treatment was told in 2018 it was incurable. During the pandemic she caught Covid but recovered, only to die on May 15 this year, aged 37.

She is survived by nine-year-old twins Amy and Beth and husband David. The couple adopted the twins when they were three years old.

Friend and former colleague Joanne Lowery, senior long-haul contracts manager at On The Beach, has launched a GoFundMe campaign aiming to raise £10,000 to help the family towards the girls’ future. So far, more than £1,300 has been pledged. 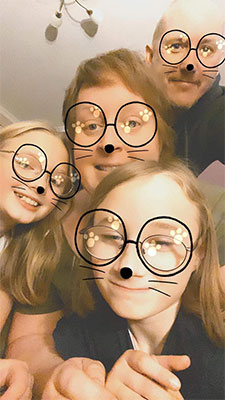 She said: “Vicki was so well-known and she loved the industry. She was so genuine and lovely. Her girls idolised her and were her world. Her husband is heart-broken; he is a bus driver and has had to go part-time so this money is for their future, to make life a little easier.”

Lowery worked at Gold Medal Travel with Victoria, who started at the firm when she was 16 as a product executive and worked her way up to become an assistant product manager before joining Destinology in 2011 as product manager for the Middle East and Indian Ocean.

Lowery added: “We have lost a very valued member of the travel world. She was such a reliable, strong person. All the suppliers warmed to her and will have fond memories of her.

“If there were ever any problems, you always wanted Vicky, as she would sort it out. She just took things in her stride, with such grace, and was so practical. She asked for everyone to wear colourful clothes at her funeral [on Friday, June 4].”

Messages on the GoFundMe page pay tribute to Victoria, calling her irreplaceable, genuine, a “truly special person” and someone who “lit up the room” when she walked in.

Her GoFundMe page can be found here for those who wish to donate. 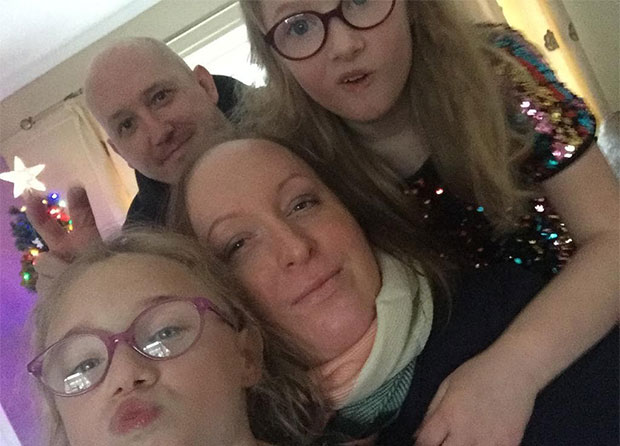 £20k target for government legal challenge reached in a day