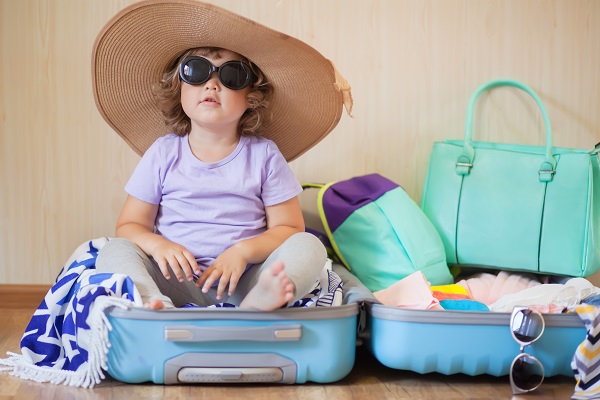 More than half of Tui’s 2.8 million bookings for summer 2021 are from the UK market, according to the boss of Europe’s largest tour operator.

Speaking after Tui reported an operating loss of €699 million for the three months to December, chief executive Fritz Joussen declared “it’s amazing what the UK is doing with vaccines”.

He forecast “a good summer season”, explaining the ratio of bookings made with credit notes to new bookings was “about 50:50 four weeks ago, but now new bookings are higher”.

Joussen insisted: “We’re very positive. We believe borders will open in the UK first, so good we have over half our bookings in the UK. People are sitting on their suitcases waiting to see what will open.”

He said Tui will “stick to 80% capacity for summer 2021”, adding: “We believe there is much still to come. For now it’s a matter of waiting. We have to be patient until maybe the end of March. Then it could be very different.”

“Last summer there was pretty significant business and this summer we have vaccinations and rapid tests. Saving ratios of households are high. People want to travel. As soon as a destination opens up it will be filled and that is how we will build our flight programme, with flexibility.”

Tui reported bookings at 56% of the level of 2019 in early February, but average selling prices up 20%.

Joussen said: “We’ve not put up prices. People are trading up to longer holidays and higher-value holidays. People are spending more.”

Managing director Lisa Fitzell said: “People in our market have much more disposable cash and they’re putting more spend into holidays because they’ve missed out.”

She added: “Pretty much everything booked is for later in the year.”

Club Med, which has started selling holidays for 2021-22, predicts next winter’s ski season will be the busiest on record.

Estelle Giraudeau, managing director of Club Med UK and Northern Europe,said: “The winter 21-22 season is set to be one like no other. With the last two winter seasons heavily disrupted, we are anticipating an unprecedented demand for winter sports trips as well as winter sun escapes this season.”

And Riviera Travel said that Monday (February 8) was its best day of trade bookings for nearly a year.