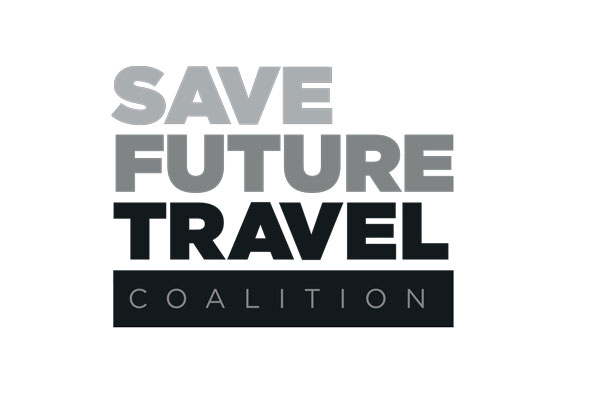 The Save Future Travel Coalition of 15 travel associations and trade groups has written to the secretary of state for digital, culture, media and sport, to urge the swift development of a Tourism Recovery Plan.

The groups ask Oliver Dowden to support the UK’s travel and tourism industry by developing a plan, as recommended by the Global Travel Taskforce last November – and referenced again in its report earlier this month.

In the letter, the coalition stresses that the plan must be developed without delay, and must recognise the significant value of both outbound and inbound tourism.

It also urges the government to back the industry by undertaking a communications campaign to instil confidence in consumers around the eventual return of travel.

Abta’s public affairs manager Emma Wade said: “It is important that this plan is developed without delay, outlining clearly how the international travel industry will be supported as the UK’s recovery progresses.

“Within it, the Tourism Recovery Plan should demonstrate how, through financial support to the sector, Government can level the playing field with our direct competitors across Europe who have received such support, and also UK industries such as hospitality, leisure and the arts.”

The coalition also reiterated its demands that ministers recognise the “unique constraints” placed on the travel sector and provide a targeted package of financial support.

It also continued calls for an extension of the Youth Mobility Scheme to the EU Member States to help to safeguard jobs in tourism on the continent.

The coalition also stresses that the government must continue to protect UK consumers through support for Refund Credit Notes (RCNs) and commit to an urgent review of future consumer financial protection measures, “recognising the inconsistencies that exist in UK consumer financial protection, especially between airlines and the organised travel sector”.

It said: “The success of the future travel and tourism policy hinges on the Government embedding a cohesive approach, with greater focus given to coordination across Whitehall, at all levels.”