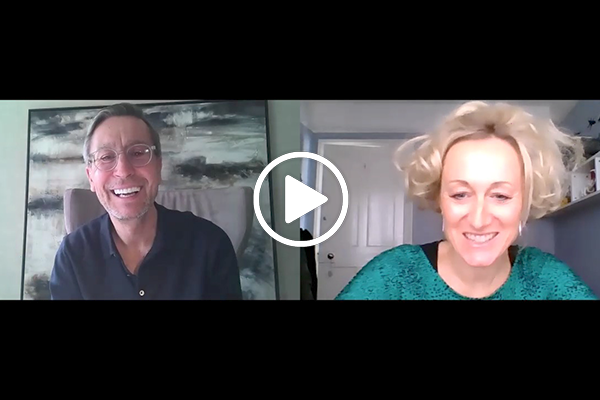 Customers are more confident booking higher-value holidays for later in the year as uncertainty remains about travel’s restart, according to Travel Counsellors chief executive Steve Byrne.

Speaking on a Travel Weekly webcast recorded shortly after the prime minister’s roadmap announcement last week, Byrne said in an initial spike in demand focused on July, August and September, with duration and party size increasing the further out customers booked.

He said consumers’ appetite to book “was pushed back” by the second national lockdown, but said there was then a “direct relationship” between the government’s more positive recent tone and customer confidence and behaviour.

“If you look at what was going on pre-Christmas, compared to what’s happened post-Christmas, a much smaller number of people were prepared to book for this summer and an increasing proportion booked for later on in the year or next year,” said Byrne.

“What we saw [on the day after the roadmap announcement] was a spike in demand for this summer, for July, August and September, and the amount increasing by month. So the further out, the greater degree of confidence that you’ve got.”

Byrne added: “The further you go [out], you’re also seeing a greater degree of confidence about the party size and the duration size, because people have got more confidence in the amount of money that they’re prepared to spend.”

Asked which destinations were proving most popular, Byrne said: “It’s been well documented by some of the larger airlines and the integrated tour operators that where people have been showing an interest for this summer, it’s been for destinations that they know, love and have been before.

“So that is Greece – Greece has been public about how it’s exploring the opportunity to welcome back UK visitors sooner rather than later, plus Turkey, Cyprus and also Spain.”

But he added: “We have to see how individual countries respond [in relation to allowing UK visitors] when the government makes its announcements on that front.”