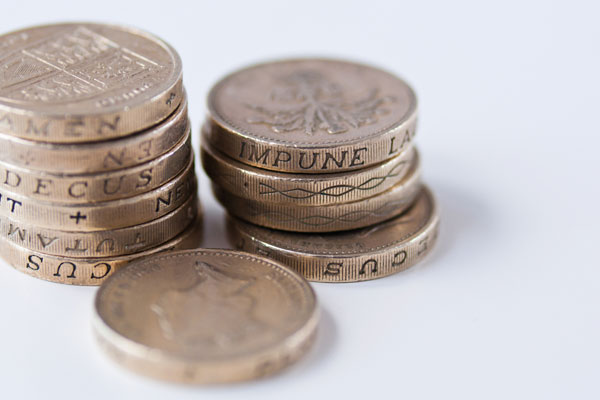 British travellers buying US dollars for holiday money are getting the lowest rates for almost 31 years, according to foreign exchange firm Travelex.

Most travel money outlets were offering $1.17 for every pound yesterday, the lowest rate since 1986. The slide in sterling means holidays overseas will be more expensive for UK travellers.

Travelex’s tourist rate is down 19% from its strongest level against the dollar over the past year. It stood at just under $1.44 shortly before the Brexit vote in June.

A Travelex spokesman told the Independent: “The fall in the pound means UK travellers won’t get as many dollars for their pounds. However, US tourists will have more money to spend if they come to the UK for work or play.”

The fall against the euro has been less dramatic. The pound stands at a little over €1.10, the lowest since November 9.

Sterling dropped sharply in Asian trade on Monday, before recovering some ground, following reports that prime minister Theresa May will signal that the UK is planning a “hard” exit from the European Union in a speech today.