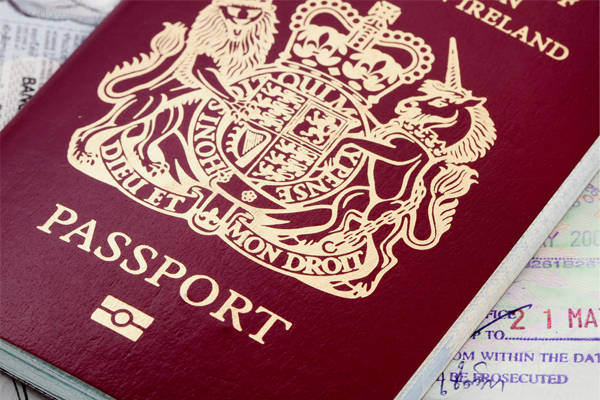 British holidaymakers could have to pay to travel to Europe after Brexit as part of a US-style visa waiver system.

The prospect was raised by immigration minister Robert Goodwill.

He told MPs the EU was considering adopting a version of America’s Electronic System for Travel Authorisation (ESTA) but it was too early know if this would apply to UK residents after withdrawal.

Goodwill pointed out that the US system was not journey specific and some ESTAs lasted for ten years, TheDaily Telegraph reported

The ESTA costs £11 and lets British visitors go to the US for less than 90 days without a visa. It is required even if a traveller is just passing through the US in transit.

Goodwill said: “We are at a very early stage of the EU potential scheme and we will see how that develops.

“British people are now used to the US ESTA scheme and, therefore, we view with interest how the European scheme might develop and what similarities, and differences, there may be to the US scheme.

“In principle, this type of scheme is generally there to help enhance security. To get to know as much as possible about the people who are intending to travel.

“It isn’t just flights, it could be people using ferries, or other border crossings into the European Union.

“We will not be members of the European Union and it will be impossible, I think, at this early stage to speculate on the effect this might have on British citizens or other third country nationals.

“It is important that as we negotiate with our European Union friends, that we can get the best possible deal, and we need to take account of developments such as this that they may be working on.”

SNP member of the European scrutiny committee Alan Brown told the minister that Leave advocates in the referendum campaign had said there would be no need for visa-like travel schemes after Brexit.

He added: “An ESTA still takes time and costs money and it is something people have to repeat.”

The government has said it intends to keep the common travel area with Ireland, an arrangement which dates back to the 1920s, after Brexit.