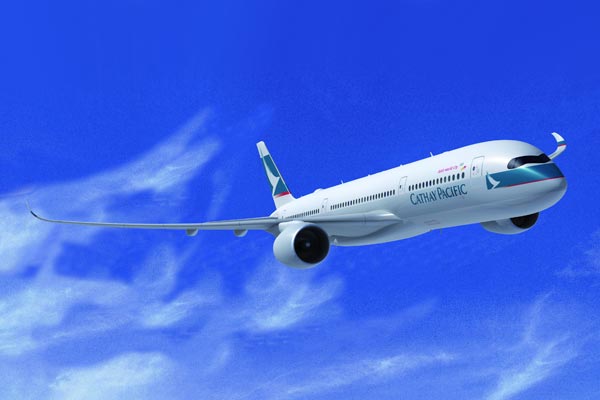 A 30% cut in head office management is reportedly planned by Cathay Pacific after the airline posted its first loss since 2008.

Layers of bureaucracy will be stripped away from the summer as airline starts a three-year transformation plan to revive the business.

The axe will fall on middle and senior management in Hong Kong and the head office, though the final number of jobs to go has yet to be finalised.

An internal memo, sent by chief executive Ivan Chu to staff yesterday and seen by Reuters, said the airline needed a “simplified, more agile and smaller” head office structure, and that the “re-organisation will inevitably result in some roles being made redundant”.

The memo said: “The outlook remains challenging and we do not expect to see any fundamental shift due to the structural issues we are faced with.

“Our airlines have not seen a review of the business or restructured our teams for over 20 years. We cannot afford to stand still.”

A spokeswoman confirmed the memo was accurate, but said the company would not know the final number of role changes or staff affected by the cuts until later in the process.

Chu told staff there would be no “people cost reductions” in customer facing roles including pilots, cabin crew and customer service.

But he said a new head office management structure would be announced in June for the company, which has 33,700 employees globally.

Cathay Pacific revealed on Wednesday that a HK$6 billion profit in 2015 turned into a HK$575 million loss in the last financial year.