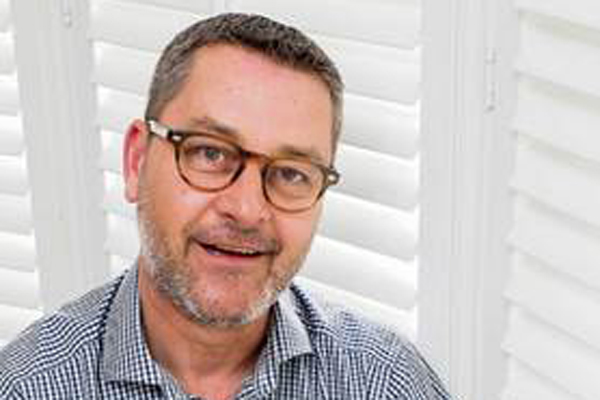 He joins less than a month before the opening of Ferrari Land, the latest theme park at PortAventura,

The only Ferrari themed park in Europe will feature a vertical accelerator ride, claimed to be the highest and fastest rollercoaster in the region.

He will build on his relationships with trade media to support the international growth of PortAventura, with the UK seen as a key market for the resort near Barcelona.

Hopper said: “I’ve been given an amazing opportunity to play a part in the growth of the already-significant visitor numbers from the UK and Ireland.

“With over 30 years’ working for tour operators and bedbanks, I’m ready to take on this latest challenge and look forward to being part of PortAventura’s team at this exciting time for the brand.”