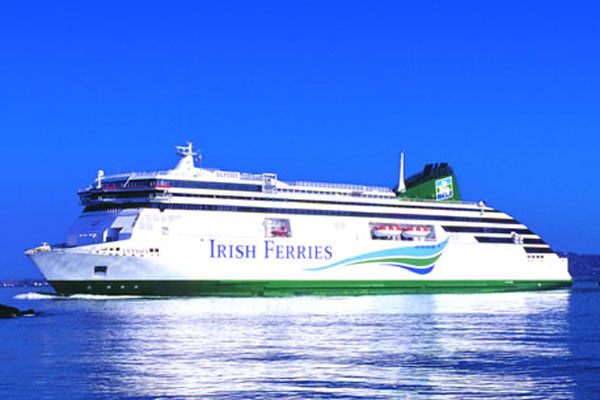 The owner of Irish Ferries has seen an increase in revenues so far this year despite a marginal drop in carryings.

This came as car carryings fell by 0.7% to 103,200 in the year to May 13, described by the company as a “seasonally less significant period for tourism”.

The group added: “It should be noted that ICG’s business is significantly weighted towards the second half of the year when a higher proportion of the group’s operating profit is normally generated than in the first six months.”

A new ferry remains on course to be delivered in June 2018.

The company has also agreed the €45 million sale of an older ferry which previously operated as the Isle of Innisfree on Irish Sea routes.

The vessel entered service in 1995 but became surplus to operational requirements on the introduction of cruise-ferry Ulysses in 2001. It has been on charter under the name Kaitaki in New Zealand with KiwiRail, which has agreed to buy the ship.