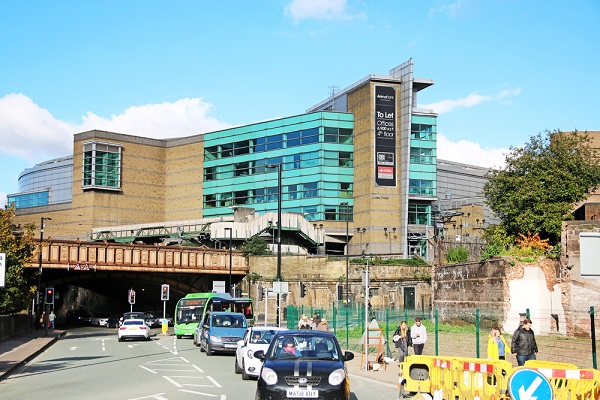 Young children are among 22 people confirmed as being killed and 59 injured in a suspected suicide attack at Manchester Arena.

The explosion was heard just after 10.30pm last night at the end of a concert by the US singer Ariana Grande.

A lone male attacker, who died in the blast, was carrying an improvised explosive device which he detonated, according to Greater Manchester Police.

The blast occurred shortly after Ariana Grande had left the stage at the arena – the city’s largest indoor venue with a concert capacity of around 21,000.

The explosion took place close to the entrance to Victoria train and tram station. The station has been closed and all trains cancelled.

Prime minister Theresa May was chairing a meeting of the government’s emergency Cobra committee this morning.

Short breaks specialist Super Break – which offers hotel packages across the UK as well as in Europe – said its thoughts were also for “those people who lost their lives or were injured in the events last night in Manchester”.

The company said any agents with clients due to travel in the Manchester area in the next few days who have concerns about their plans should contact its call centre to discuss arrangements.

Super Break is also allowing clients booked to stay in Manchester between May 23 and Saturday May 27 to change or cancel their booking free of charge, provided the operator is notified by the end of Wednesday, May 24.

A UKinbound spokesman said: “UKinbound’s thoughts are with the families of those who have died and with all those who were injured in the horrific Manchester attack last night.

“The priority for our members at this time is first and foremost the security and safety of their visitors.”