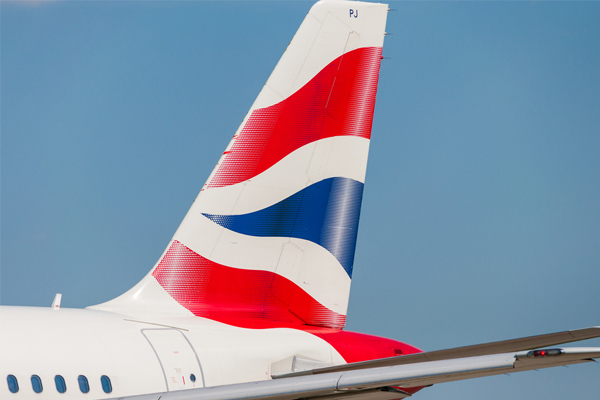 British Airways stands accused of ruining the Bank Holiday and business trips of tens of thousands of customers following a power outage that brought down its IT systems last weekend.

Passengers were forced to queue outside Heathrow terminals or to leave the airport without luggage even as things got back to normal.

BA blamed a power outage and the failure of a back-up system. But it came in for widespread criticism for failing to communicate better with those caught up in the chaos.

Communications consultant and crisis management specialist Peter Jones spent 10 years as head of media at BA. He says: “They should have been quicker and more forthright in their communications.

“It was a major issue over a bank holiday and it required a strong presence. Even if there was doubt about what could be said about the cause, there was an awful lot they could have said to reassure people about what was being done to get them away.”

Now, he says: “The important thing is to get a proper handle on what damage has been done.”

Jones told Travel Weekly: “Every organisation is capable of a degree of denial.

The burning platform has been shifted, but you need a clear idea of the damage.
“Are some of the more exaggerated claims by brand experts just that, or are they right?

“You can only get a clear idea by market research. Unless you have solid numbers anything you say will be subjective. You want an objective analysis – whether you poll frequent fliers or carry out polls at terminals.

“The results might come as a pleasant surprise or an awful shock. My gut feeling is it’s not at all good. That is step one – know what you’re dealing with.”

Then, he says, BA must decide ‘What do we now need to do?’

He suggests: “Segment your audience, know their issues and address them with targeted messages.

“There are shareholders, customers, staff. There needs to be a huge thank you to staff who came into the terminals.

“On the shareholder side, was this really about offshoring and cost-cutting? BA says ‘No, absolutely not.’ The unions say ‘Yes.’

“There isn’t one simple message. The issues have to be addressed individually.”

Jones also believes BA may have a broader communications issue to address. He says: “I wonder if BA knows what it is now and whether that has been properly communicated?

“In the broader brand area, if you are making a shift it is not going to be welcome to everyone but it must be communicated in a coherent form.

“If you have to change because you’re competing with low cost carriers then you have to be clear and communicate that rather than do it by stealth. It’s crucial. ‘What is our identity?’

“BA has a proud heritage. A lot of people want to be proud of the national carrier. You need to be clear what you are and communicate that.”

“There has to be a strategy and communications have to be joined up. You need as much of a holistic approach to communications as you do to getting flights away.”

BA’s communications with the travel trade won’t have been helped by its announcement on the Friday before the bank holiday meltdown that it is poised to impose a GDS booking charge of £8 or €9.50 from November.

Jones says: “It does feel a bit like making a major Parliamentary announcement just before the House rises. People are smart and it will only exacerbate any negative feelings.”