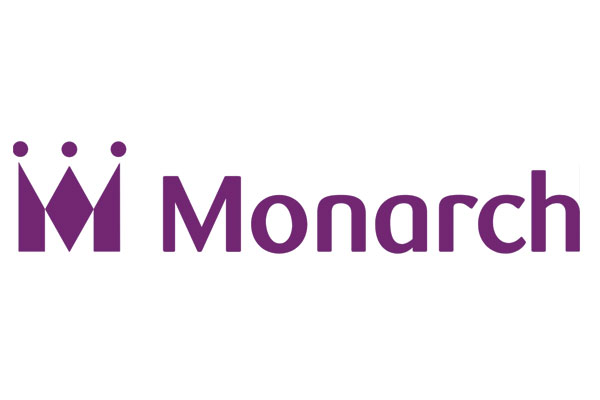 Monarch Holidays is expanding its range of European beach holidays and city breaks through a tie-in with travel wholesale giant Tourico Holidays.

The carrier’s tour operating division – Monarch Holidays – offers a range of packages from beach holidays to city breaks, and villas to Lapland adventures.

Tourico, part of the Hotelbeds Group, contracts more than 80,000 hotels in 6,598 cities and last year sold more than one million room nights via airline partners.

Monarch Holidays managing director Richard Francis said: “By partnering with Tourico, we’re able to offer our customers a broad range of holiday options to any of the destinations that Monarch serves.

“Tourico’s unique contracting methodology of pre-purchasing large hotel room blocks allows them to secure industry-leading prices that we can now pass on to our customers.”

Tourico Holidays European business development president Neil Emerson added: “Tourico has made it a priority over the past several years to increase the number of pre-purchased room blocks in popular European cities such as Barcelona, Lisbon, Rome, Venice, and Stockholm.

“Monarch’s travellers will now have access to this unique hotel inventory, allowing them to save significantly on their hotel reservations – in addition to their flights.”