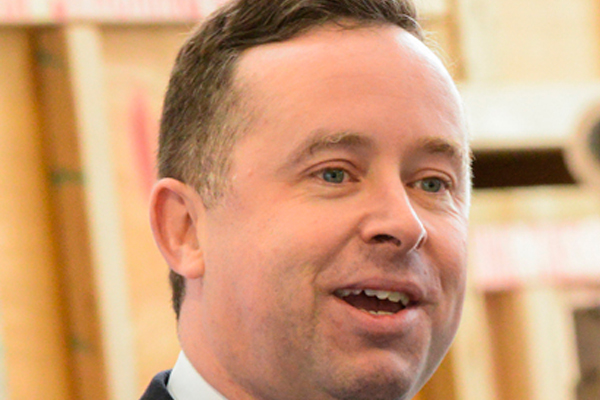 He vowed to press charges in May against a man who struck him with a pie over his support for same-sex marriage, which is not legal in Australia.

Joyce has also faced criticism from some politicians who say he should not take a political stance on behalf of the airline.

However, he said the airline “would be active out there” in campaigning.

“I believe we have to get behind it and make sure that we have a ‘yes’ vote and certainly I will be out there strongly campaigning for a ‘yes’ vote,” he said.

Australians will be asked their views on same-sex marriage through a voluntary, non-binding ballot to begin next month, the BBC reported.

If it shows support for changing Australia’s Marriage Act, it is expected that a vote in parliament will follow. However, MPs would not be bound to vote in line with the public.

Joyce was one of 20 company chief executives who signed a petition in March calling on Australian prime minister Malcolm Turnbull to legalise same-sex marriage.

It led to criticism by immigration minister Peter Dutton, who said it was “unacceptable that people would use companies and the money of publicly-listed companies to throw their weight around”.

“If Alan Joyce and any other CEO wants to campaign on this or any other issue in their own time and on their own dime, good luck to them,” Dutton said at the time.

Two months later, Joyce was giving a speech in Perth when an intruder shoved a meringue pie in his face.