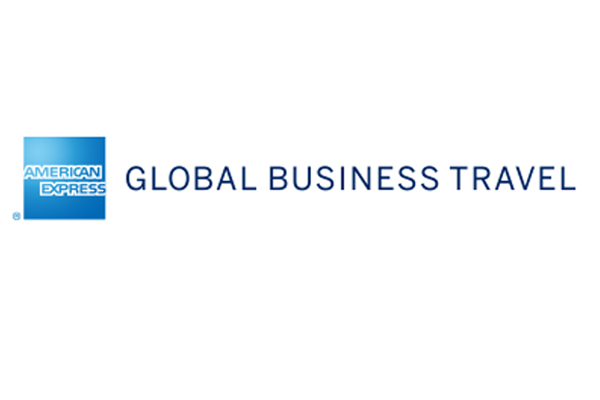 The Labour Party leadership’s apparent opposition to a third runway at Heathrow has drawn criticism from a leading business travel industry figure.

“It is disappointing to learn the Labour Party has indicated that it is likely to vote against the expansion of Heathrow airport when the issue comes before Parliament,” he said.

“Labour previously expressed its concerns regarding the proposed third runway at Heathrow, but appears somewhat short-sighted to oppose the plans at this stage given that during the general election campaign a few short months ago the leadership had already committed to expanding airport capacity in the south-east.”

Geall added: ”Following the UK’s decision to leave the EU, it remains imperative that we seek to improve our current infrastructure network to support the future international trade – airport expansion remains, of course, a key facet.

“At a time when official government policy seems committed to leaving the Customs Union and forging new trade deals, it makes little sense to restrict one of our key trade arteries.

“Now is the time to make decisions that bolster the UK economy’s trade connections with marketplaces around the globe – this must include an expanded hub airport.”

Glyn Jones, chief executive of Stobart Aviation, owner of Southend airport, said: “Frustratingly for passengers, even if a third runway is built, airport capacity will not change anytime soon. It’s at least a decade away. What do we do in the meantime?

“The experience at London’s larger airports will continue to deteriorate as long as they try to cram even more people through their chronically congested infrastructure.

“Urgent action is needed to address this issue. London Southend airport offers part of the solution with capacity for up to 10 million passengers a year.”