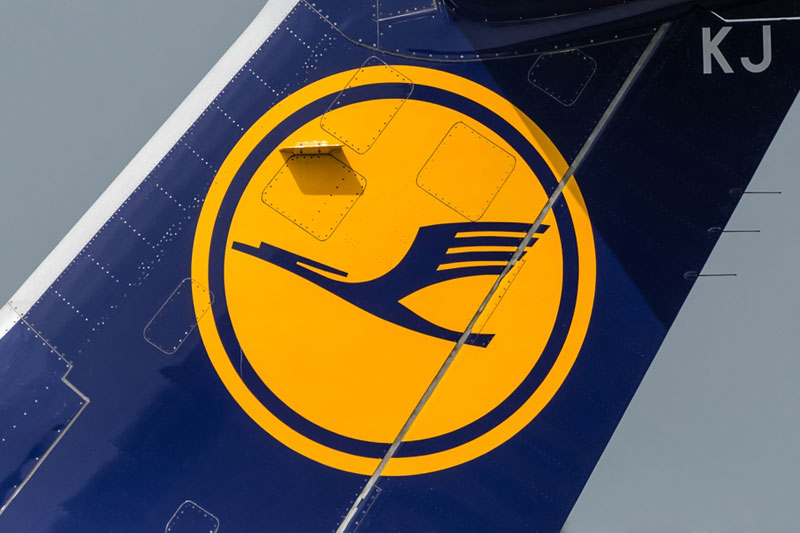 Lufthansa reported its best-ever results for the nine months to September with a net profit of more than €1.85 billion and a 53% rise in ‘adjusted’ profit to €2.6 billion.

Carsten Spohr, Lufthansa Group chief executive, hailed the record earnings as “a result that gives us the investment and growth capabilities to play an active part in the consolidation of the European airline market”.

Lufthansa sealed a €210 million deal to take over the bulk of Air Berlin and is pursuing a deal for part of a restructured Alitalia.

Spohr reported a 12% increase in group revenue year on year to €26.76 billion in the nine months to September.

The group reported an 11.7% increase in capacity on last year. But yields rose “for all key traffic regions” as unit costs excluding fuel and currency fell 0.8% year on year.

The group imposed a €16 fee on GDS bookings for all three carriers from September 2015.

Chief finance officer Ulrik Svensson said: “All our group’s airlines were able to raise their margins.”

He reported: “We almost doubled our free cash flow and reduced our net financial debt by over 80% in the nine-month period despite higher investments.”

Svensson added: “We need to continue working to consistently lower our costs.”

Spohr said: “The modernisation of the Lufthansa Group is making good progress.”

He reported a nine-month ‘adjusted’ operating profit of €145 million for the low-cost operations of Eurowings and Brussels Airlines and forecast Eurowings would make its first profit by the end of the year.

The third-quarter results were announced on ahead of a debate in the European Parliament which saw Lufthansa under fire from MEPs over its GDS surcharge.