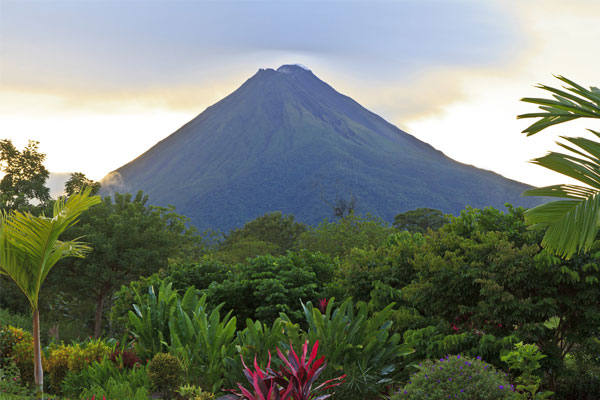 The growth over the previous year to 76,173 strengthened the position of the UK as the nation’s largest source market in Europe.

The UK was also the biggest European source market of visitors to Costa Rica in 2016 (71,392), one year after British Airways started direct flights between Gatwick and San José.

Travellers from Ireland also grew, with arrivals up by 8.6% year-on-year to 4,321. Costa Rica attracted almost three million worldwide visitors in 2017, up 1.2%.

Rob Wilson, UK representative of the Costa Rica Tourism Board, said: “We are extremely pleased to see the continued growth of visitors from the UK to Costa Rica, helped greatly by the BA route.

“The green Central American country is truly making a space for those interested in unique wildlife and stunning landscapes. With these natural assets, we expect this growth to continue in the future.”

More: Swap the city for adventure on a tour through Costa Rica