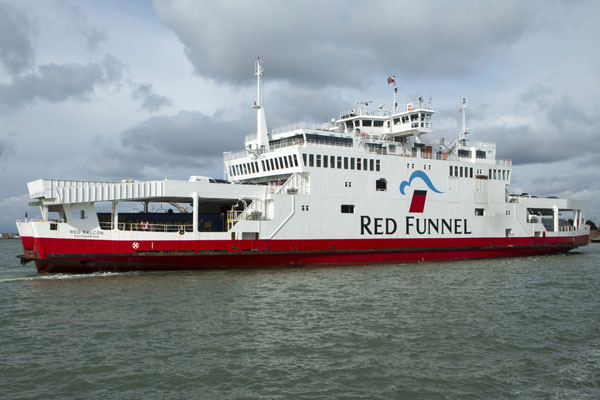 A marshal renowned for his dance moves as he directs traffic on and off Isle of Wight ferries has won a national tourism superstar award.

Jim O’Reilly, 54 from Cowes, dances as he directs drivers on to Red Funnel’s car ferries in Southampton.

He beat nine others to take the title and will officially receive the award at a ceremony in April.

The annual competition run by VisitEngland as part of the 2018 Awards for Excellence saw more than 20,000 people cast votes.

He was nominated for the award in February by Visit Isle of Wight.

O’Reilly said: “To win it is beyond my wildest dreams, I’m ecstatic.”

“You could have knocked me for six to be honest with you, I was more than happy with the customers compliments and the smiles as they go past, I’m happy with that.”