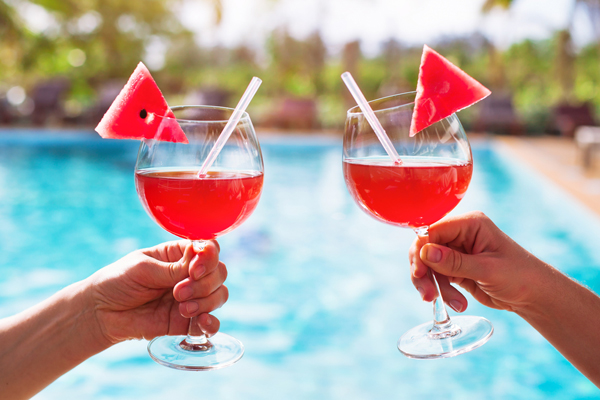 Two thirds of holidaymakers spent an average of £98 more in overseas resorts than intended – adding up to a collective budget overspend of around £1.9 billion – research published today (Saturday) reveals.

The figure is based on an average budget of £360 per person, which is three per cent lower than last year, according to the Post Office Travel Money holiday spending report.

The study shows that while more than three quarters of holidaymakers set a budget for their last trip abroad, less than a third stuck to it.

Cost remains a key concern in deciding where to travel abroad with prices for meals, drinks and other tourist staples in resort rating alongside flight prices as the most important cost factors when deciding a holiday destination.

More than three quarters of the 2,087 people surveyed said resort costs influenced their destination choice while 83% said that flight costs had an impact on their plans.

But only half (54%) viewed sterling’s value as important with confidence in the eurozone remaining strong.

When asked whether they would avoid eurozone countries this year because of reported price rises, only two per cent of respondents said that they would do so.

Spain got the highest rating for value for money by 90% of people followed by Turkey, Greece, Portugal, Bulgaria, Thailand, the US and Croatia.

As many as 87% thought that Turkey and Greece offered good value for money, while 83% of those who had been to Bulgaria rated the country similarly.

At the other end of the scale, Scandinavia was seen as providing the poorest value behind Dubai, France, Italy, the Caribbean, Mexico and Cyprus.

Andrew Brown, of Post Office Travel Money, said: “Although it is true that sterling has risen in value against most holiday currencies, it remains weaker against the European ones where many people will be holidaying this summer.

“That is why it is worrying to see holidaymakers cut rather than increase their budgets.

“Last year’s cuts explain why many UK tourists bust their budgets on their last trip and our latest research now reveals that only six per cent of people planning trips abroad intend to increase their budget.”

He added: “Holidaymakers can ensure they get good value by doing their homework before booking a destination.

“Watch exchange rate movements and buy currency when sterling is moving upwards. Do that before leaving home because changing pounds into foreign currency in advance will give you more cash than at airport bureaux.”