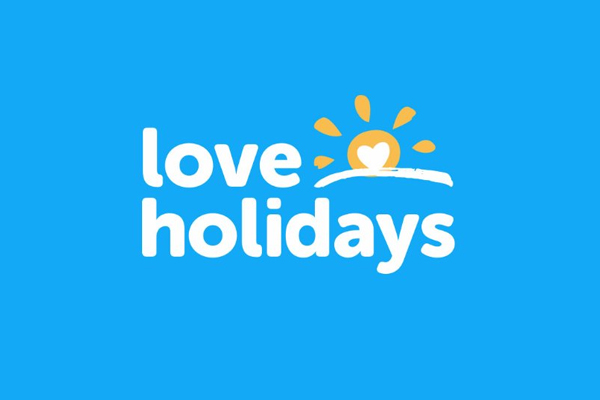 The deal, which had been expected, comes six years after the firm switched its model from being a third party re-seller of operator packages.

In that time Love Holidays has been one of the UK’s fastest-growing travel firms and is now listed in sixth position in the top Atol holders in the UK.

The travel agent is licensed to carry just over 800,000 customers a year just behind On The Beach on 1.3 million and ahead of Travel Republic.

Livingbridge owns Sykes Cottages and is a former investor in rival OTA On The Beach which successfully floated on the stock exchange in 2015.

The Manchester-based firm’s impressive performance since going public is thought to have bolstered the valuation of Love Holidays during the sale process.

Speaking to Travolution in 2012 as the new Love Holidays brand was launched chief executive Francis said it was his ambition to be ranked among the big boys within three years.

“We want to get to a stage that in two to three years time we will be in the same bracket as Travel Republic, On The Beach and Lowcost,” he said.

“We want to focus on what we have got right so far, improve on it, expand on that and roll it out to other sectors.

“For us repeat business is fundamental and we think the brand name lends itself to that emotional aspect of buying a holiday.”

At the time the firm had already raised £2.5 million in three funding rounds from individual trade investors including John Moulton of Alchemy Partners and the WTTC chief executive David Skowsill.

Love Holidays was a member of the Hays Independence Group, operating under its group Atol in its early, days but left in 2015 and obtained its own Atol licence from the CAA.

Chairman Roger Flynn told an Institute of Travel and Tourism dinner in February that the regulator “nearly fell of his chair” when he found out the firm was applying for its first licence with £70 million turnover.

Love Holidays was named in the Sunday Times Fast Track top 100 of privately-owned for two years’ running. Last year it scooped the prestigious Travolution Brand of the Year award.