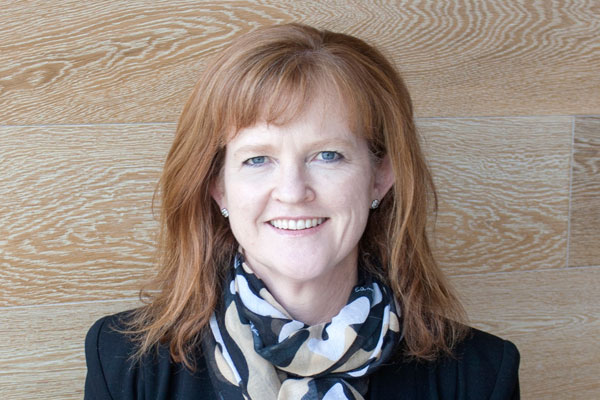 She joins from Ultimate Winery Experiences Australia, where she is executive officer responsible for the leading wine tourism consortium.

Cope replaces Denise von Wald who is retuning to Australia after five years and leaves Tourism Australia on July 1.

Cope, who starts the London-based role on September 3, has 25 years’ experience within the travel and tourism industry, previously holding leadership positions at Anthology, Voyages Hotel and Resorts and Qantas Holidays.

Tourism Australia managing director John O’Sullivan said: “Sally is a highly respected and connected tourism expert who has been marketing Australia to the world for over 25 years.

“From start-ups and scale-ups to major industry heavy-weights, her commitment to driving a positive culture both within organisations and beyond has resulted in consistently strong commercial results and exceptional customer experience.”

He added: “The UK is a critically important market for Tourism Australia and we’re delighted to have secured such a credentialed destination marketer to lead the team.”

Cope added: “In my role at Ultimate Winery Experiences Australia, I’ve had the opportunity to get involved in some of the exciting work Tourism Australia does off-shore in promoting Australia, including in the UK.

“We know the Brits love Australia, but there’s still so much more of our great tourism story to share and that’s certainly one of the big attractions of this role.”

The UK is Australia’s fourth largest inbound market, delivering 733,000 visitors last year and worth A$3.5 billion annually in tourism spending.