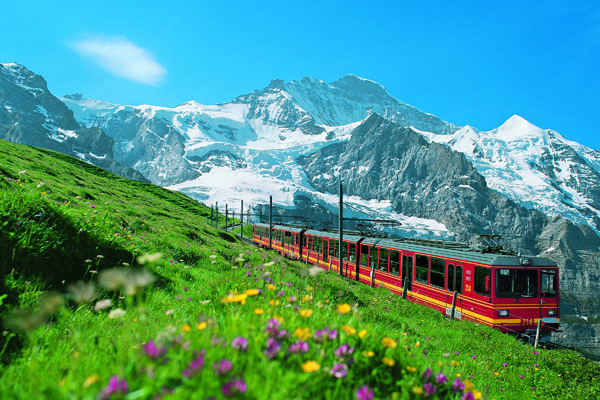 GRJ was bought by Duke Street from previous private equity owner ECI in a deal made public on Monday.

Sources close to the deal said the brand had been bought by Duke Street for around £100m.

A-Rosa was also taken over by Duke Street earlier this year, prompting speculation GRJ would offer a rail-cruise in partnership with the German line.

Liney said: “[We felt] Duke Street could really bring something to the party in terms of realisation of our two growth strategies – the US and in the river sector.

“We are nothing to do with A-Rosa, nor will we be. One thing about Duke Street is you have the opportunity to be separate from other companies.”

Liney said Duke Steet’s knowledge would be important in terms of enhancing GRJ’s own river cruise programme, which he said had had “great uptake” from trade partners and customers.

GRJ currently charters Lüftner Cruises vessels as part of its rail-cruise programme and last month announced a deal to use three Amadeus river ships in 2019.

Liney said GRJ had “major plans” to expand over in the US in the next five years, but ruled out adding other offices in the country.

“We have a small office in New York,” he said. “We will be building substantially, but we will not have multiple offices.

“The deal allows us to invest heavily in business over in America and if we want to grow in the river cruise sector we will need Duke Street’s support in doing that.”