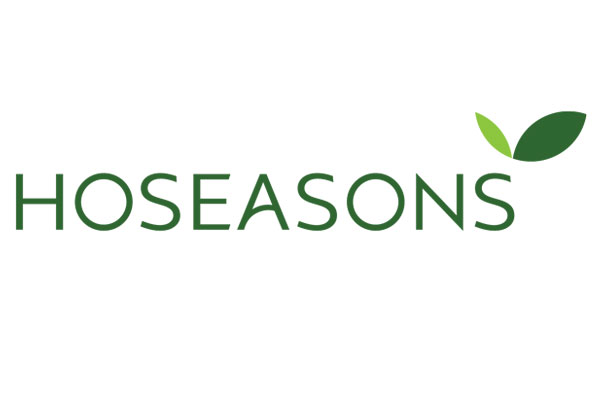 Hoseasons is predicting its eighth record summer in a row following a surge in demand for late breaks prompted by the extended UK heatwave.

The self-catering specialist has increased peak season capacity by 10% and seen its highest levels of web traffic ever as sun-soaked Britons look for last-minute staycation deals.

Booking made in the last 28 days for luxury lodges with hot tubs this August are up 15% compared to the same time last year. Total year-on-year bookings are up 14%.

Demand for Hoseasons cottages has leapt, with bookings for August made in the last 28 days up 46% compared to the same time in 2017 – and total year-on-year bookings up 27%.

Bookings for Hoseasons made through high street travel agents are up 12% in the last 28 days, and 17% year on year.

Hoseasons managing director, revenue, Simon Altham said: “The heatwave has clearly played a big part in encouraging UK bookings over the last few weeks, but it’s not the only reason there’s such an optimistic feeling around the UK holiday market at the moment.

“Customer feedback on facilities, customer service and value for money is currently better than ever – clear evidence that sustained investment in product and people over the last 10 years is really starting to pay off when it comes to changing perceptions about what a UK break can offer.

“Guests want to be wowed by luxuries they can’t get a home, such as hot tubs, when they take a well-earned break. That’s why it’s no coincidence that the growth in popularity of the staycation over the last decade has gone hand in hand with such a concentrated effort to improve standards. It’s also why we think the outlook is so positive for the UK market.”

Best performing regions for Hoseasons over the last 28 days included the South West and the North of England.

Boating on the canals and Norfolk Broads has also performed strongly, with late breaks booked for August up 35% over the last 28 days.