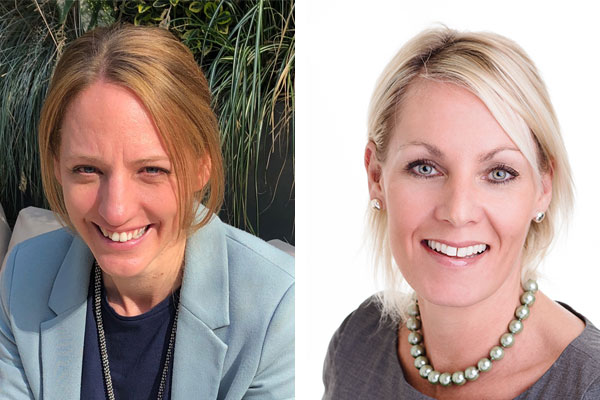 Kuoni has made two new appointments to its sales and cruise teams.

Brown will start her new role on September 3 after spending 10 years working in the Kuoni retail store in Bluewater, Kent.

Her appointment takes the trade sales team to five.

Michelle Tomlinson has been appointed to the newly created role of cruise and partnership manager.

She will build on existing relationships with cruise lines, establish new ones, and work with the company’s retail teams to grow expertise.

Tomlinson has worked at Kuoni for 11 years in its commercial team, managing relationships with airline accounts including Emirates, Qatar and Virgin Atlantic.

It follows the expansion of its stay and cruise collection,  including a Safari and Cruise itinerary with Azamara and a Tour and Cruise in China with Regent.

The new collection will be released on August 17.

Tomlinson will report into head of specialist product Claire Ross.

Commenting on Brown’s appointment, Bennetts said: “With the addition of Maxine, our team is now five-strong, which is fantastic news for agents as it will allow us to be much more visible and continue to work hand-in-hand with them to create bespoke development and training plans.”

Ross said: “It’s brilliant to have Michelle’s commercial expertise and she comes to the role with fresh eyes and new ideas.”