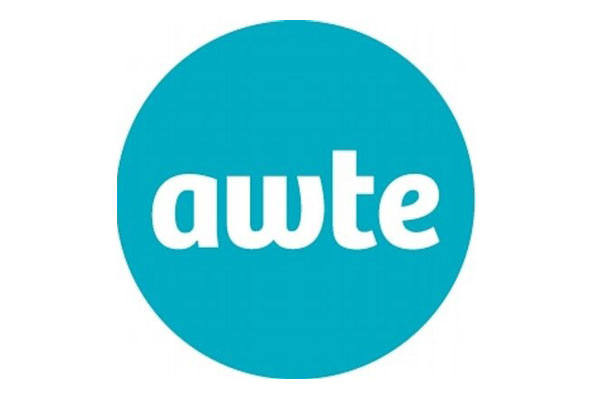 The shortlist for this year’s Association of Women Travel Executives (AWTE) has been revealed.

The awards celebrate the achievements of individuals and businesses which promote gender equality in the travel industry.

This year’s awards will for the first time celebrate the work of male members supporting gender equality in the workplace.

Also new for 2018 is AWTE’s media partnership with Travel Weekly, which the association hopes will help spread its message and attract new members.

Alongside the award winners, five out of 11 women will be named as ‘influential women in travel’.

All winners will be announced at a ceremony, to be held at the May Fair hotel in London on September 10.

A male colleague in the travel industry who actively encourages, enables and supports women in business, allowing them to reach their potential within the company and impact the business, or the industry, with their support.

Adam White, managing director, Baxter Hoare
“Adam has been great at advocating the association with friends and colleagues, and pushing its goals forward with the GTMC to see more women represented in the business travel sector.”

“Part of Triangle Travel’s success is down to how Rob cares for staff, who are all female. He ensures agents are fully trained and empowers them to return to work after a career break for children.”

Earlier this year, Jeremy took a step back from the day-to-day running of his successful cruise call centre and promoted three women to managing director roles. He believes ROL is bucking the trend on the gender pay gap, and is passionate about supporting women.

To be presented to a female in the travel, tourism or hospitality sector who has shown great innovation and made a measurable impact on her business and/or the industry.

Since becoming editor of the luxury travel trade publication in 2016, Hollie has propelled the brand. Under her guidance, awareness of the Aspire brand has grown, its readership soared and revenues increased. One of her biggest projects has been the relaunch of the quarterly Aspire magazine, which drew on agent and supplier feedback to give the magazine a complete revamp.

Ann-Maria was pivotal in launching the trade arm of Ocean Beds. When she joined, the company had three clients; it now has more than 75. She was part of the leadership team to restructure the US set‑up and eventually headed up all front-office operations. She has taken Ocean Holidays’ trade relationship model and, alongside the trade business development manager, implemented commercial relationships with some of the largest operators in the UK.

Debbie set up her own business, Silver Travel Advisor, seven years ago, and the reviews and advice site for older travellers has gone from strength to strength. She works tirelessly for the ‘silver travel’ cause and never turns down an opportunity to present at conferences in her unique and inspiring way, making the industry realise the challenges that we all face as we grow older.

This award is for a company that has shown its support of and commitment to gender equality in its board and management structure, enabling women to reach their potential and impact the business or the industry.

Holiday Extras
Diversity and inclusion are championed by key people in the business to ensure women reach their full potential. Workshops and meetings for women run are run by two of the senior associate directors, who encourage discussions, feedback and forums on gender topics.

Travelzoo
With a 80% female board, Travelzoo strongly believes in cultural and gender diversity. The business not only urges more women to take seats at the table but also provides the opportunity to be heard. Travelzoo has the highest female-to-male ratio of any Nasdaq or NYSE-listed company on the board of directors and it hopes to inspire other companies to follow suit.

Gray Dawes
Travel is an industry where female ratios are high at consultant level but dwindle higher up the corporate ladder. That is far from the case at Gray Dawes. Chief executive Suzanne Horner has inspired the business travel company’s staff and job applicants. Over 50% of its senior management team are female including the heads of finance, operations, supply and sales.

Nominees for this honour must be an AWTE member who has contributed significantly to the association or the travel industry specifically over the past 12 months. To be announced on the night.