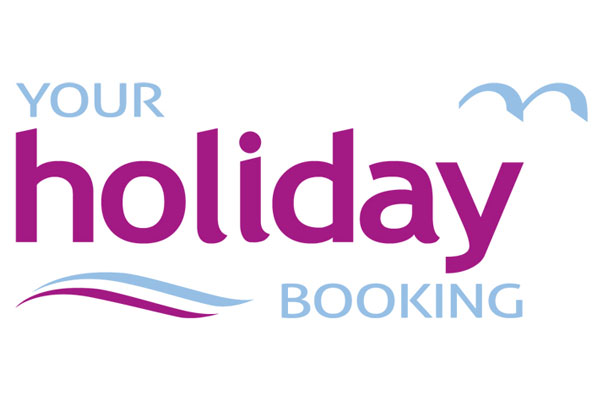 Your Holiday Booking has announced “cautious growth” plans to reach more than 100 homeworkers within the next six months.

The homeworking group, part of The Vertical Group, currently has 86 self-employed agents.

Business development director Damian McDonough said the group felt the time was right to ramp up the size of the homeworking division, particularly as multiples look to trim the number of high-street shops.

He said: “There’s been a lot of technology changes behind the scenes and now we want to step it up and take it to the next level.

“Generally homeworking is enjoying a period of growth. Where shops are in decline, we are getting a lot of interest. We find that when there is an announcement of shop closures we see a spike in applications.

“It’s a cautious growth plan; we don’t want to compromise quality and the support we give.”

The company has now launched a recruitment drive as it seeks more experienced travel agents to join its homeworking network, which does not charge a  joining or regular fee but takes a 40% cut of commission earned. Homeworkers are based all over the UK and overseas

Sales leads are both self-generated or come from the group’s website. The group has deals with tour operators but also has its own bed bank and transfer company – Bedbank and Transfers4travel – for agents who prefer to dynamically package holidays under the group’s Atol.