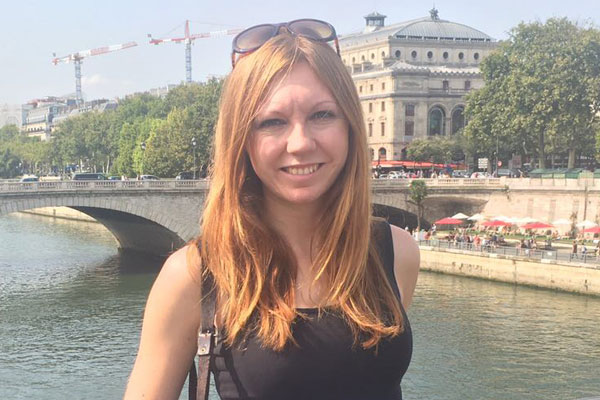 Features by Laura French and Tamara Hinson are included in the category.

Three finalists in each of ten categories have been revealed by the CTO.

More than 130 entries across the ten categories were reviewed by a panel of judges, representing the media and travel industry, via a strict criteria and points system.

The overall winners will be announced at a special awards ceremony on November 5 to coincide with the first day of World Travel Market in London.

CTO UK and Europe marketing director Carol Hay said: “Congratulations go to all the nominees who made it to the shortlist.

“The standard of submissions was very competitive this year which included a record number of impressive blog posts and social media campaigns.

“This clearly reflects the huge part that social media now plays in helping to raise awareness and tell the great stories of the Caribbean.

“I was also pleased to note the huge variety of niche media also represented.

“We thank our judges for taking the time to review the entries and make their decisions and look forward to welcoming them and the finalists to the awards.”