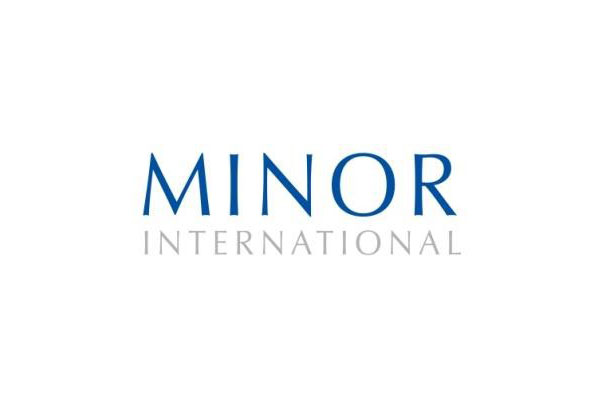 Minor Hotels has expanded its portfolio by more than 200% with the acquisition of NH Hotels.

Daniel Kipping, the director of sales for AVANI Hotels, said: “It is unusual to have an acquisition of this kind, with the smaller fish eating the whale, but by acquiring NH Hotels we have the opportunity to grow Minor Hotels and the AVANI and Anatara brands in Europe, markets which has proven challenging in the past.”

The company now has plans to assess its full portfolio and look at the cities where NH Hotels has “property clusters” which have the potential to be developed into AVANI branded hotels.

NH Hotel clusters are prominent in major European cities, with 21 branded hotels across Barcelona, ten in Brussells and 15 in Amsterdam.

Kipping said: “On a recent visit to Barcelona I saw that NH Hotels had three properties within very close proximity of each other, almost right round the corner. Now we can look at cities where there are multiple hotels and see if any of these have the potential to become AVANI hotels.

The sales boss suggested  that NH Hotels may be linked up with Tivoli Hotels and Resorts, another of Minor Hotels’ brands, to further push overall brand promotion in Europe.

Minor Hotels will also be opening 15 hotels in 2019 to continue will its “double-digit year-on-year growth”, and will continue to work with agents and operators to expand to ‘in-demand’ locations

Adhiyanto Goen, director of public relations at Avani Hotels, added: “It is all about finding the balance of destinations, and to keep up with demand we have 15 exciting new properties coming to the market over the next year.”

Upcoming destinations include additional properties in Australia, Tunisia and Bangkok. The company is also investing in transport next year, adding an AVANI-branded train carriage to the Vietnam railways serve between their hotels and the north and south of the island.