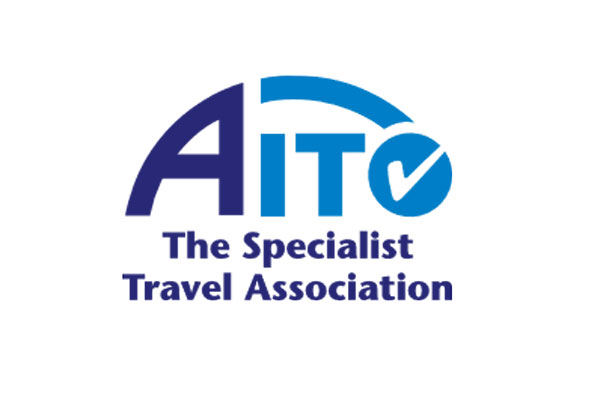 Holidaymakers will take the same number of trips or more over the next three years and spend the same or more, according to the annual Aito Insights survey.

The results are almost exactly the same as last year’s results, suggesting holiday demand among clients of specialist travel companies has not waned despite the uncertainty in the market caused by Brexit negotiations.

The Specialist Travel Association (Aito) revealed the top line results of its survey at its annual conference, held in Ras Al Khaimah. In total, 22,443 responses were analysed by research specialist company Spike after Aito members sent the survey out to their clients.

Chairman Derek Moore said: “Aito customers are resilient and Brexit is just a blip. Bookings will probably take a hit early next year but people will book. They are confident Brexit will be solved and customers of Aito companies tend to be higher spenders, more aware of the politics, less likely to react to soundbites and determined to take their holiday.”

The survey also endorsed the association, with 96% of respondents saying they were likely to recommend their Aito travel company, matching last year’s result, with almost 60% citing knowledge and expertise as the main reason.

In terms of keeping in touch with clients, email and brochures remain the most popular channel, with 80% saying email and 46% saying brochures, but there was a resurgence in the number of responding preferring direct mail, with more than a quarter preferring this method (26.5%).

Wi-Fi access was also deemed important for holidaymakers when they were away, particularly for 55-64 year olds. Of this age group, 44% said it was fairly or very important.

Only 13% of respondents said wi-fi on holiday was not important, while 61% said it was important or very important and 80% wanted wi-fi access in their hotel room.

When it comes to what device clients use to book a holiday, the laptop was the top choice, at 34%, followed by desktop computer, 28%, tablet 19%, and 13% smartphone.