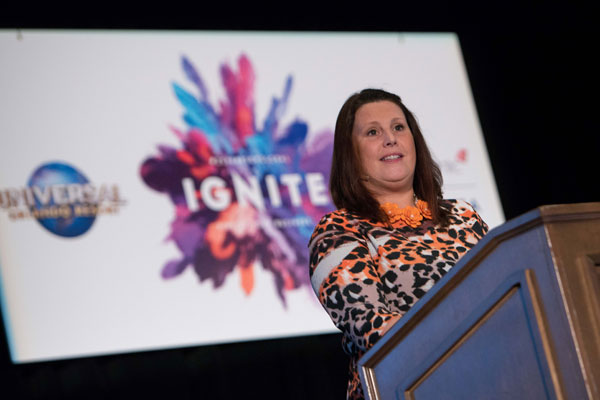 The Global Travel Group has launched a mentoring scheme to ‘buddy up’ its newer members with established retailers to help them kick-start their business or take the next step towards growth such as opening on the high street.

Global Buddies was revealed today at the consortium’s annual conference, which this year takes place in Orlando, Florida, and celebrates the group’s 25th year.

The scheme is exclusively for Global members, but the consortium hopes that senior figures from leading suppliers would also take part in group mentoring sessions.

Commercial director Cherie Richards said the collaboration came from agent feedback and was intended to help new travel agency owners learn the tricks of the trade from those who have been in the industry longer, and also benefit established independents who could pick up new ideas from those joining the industry.

She said: “The one thing we know about Global agents is that they all see themselves as part of a family. Very often we see this sort of collaboration when our members come together – they are always keen to help each other out and share best practice.” Members have dubbed the group a ‘famalam’, Richards added.

“Global Buddies will just put this advice on a more formal footing, so new members know they have a more experienced agent who they can turn to. Sometimes, just having someone to bounce ideas off or chat through issues with can make a world of difference.”

To launch the scheme, members of Global’s executive team will each be assigned their own new member ‘buddy’ to help during their first year of membership.

Richards added: “To make this a success we do need our bigger and more experienced members to step forward.

“We don’t see the buddy process as being something onerous – just catching up with your partner once a month by telephone or meeting for a cup of tea a few times each year is enough to make the relationship worthwhile. If buddies want to be in touch more often that’s fine too.”