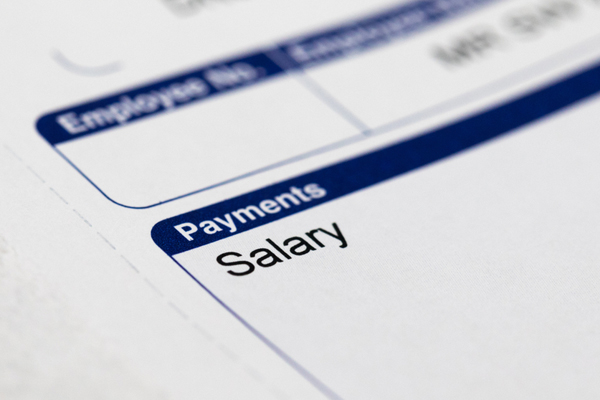 However, the salary level for new jobs in travel remained 3.9% up on October 2017.

Despite monthly decline, average wages were at their fourth highest level so far this year. They have increased year-on-year in eight of the ten months of 2018 including the past five months in a row. On the rolling 12-month average, salaries for new jobs in travel are up by 2.5%.

Wages for standard travel jobs have now increased year-on-year in every month of 2018, according to the latest travel salary index from C&M Travel Recruitment and C&M Executive Recruitment.

Activity levels jumped in the travel recruitment market jumped October after a quiet summer with rises for both new candidates and vacancies.

The number of new job seekers rebounded to its highest level since May with a 45% monthly increase, while new vacancies also reached their highest point in five months after rising by 18%.

The recruitment companies’ director Barbara Kolosinska said: “Although we saw a fall in salaries last month, the average wage for a new job in travel is still very healthy and remains up by 3.9% from this time last year.

“Added to that, with wages for the typical new travel job rising year-on-year in every month of 2018 so far, there are clearly some very attractive positions available and we look set for a very busy last couple of months of the year.”