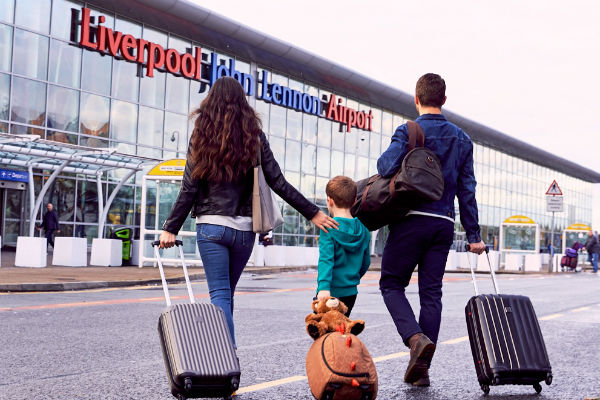 Liverpool also achieved the UK’s best on time performance record in 2018, with more than 84% of flights operating within 15 minutes of their scheduled arrival and departure time, according to OAG’s punctuality league.

Liverpool has the seventh best record in the world when compared to airports of a similar size for scheduled flight on time performance.

Queue times for passengers to go through security remained low throughout 2018, with 97% of passengers taking 10 minutes or less and more than 80% taking less than five minutes.

New routes planned for this summer include Corfu, Copenhagen and Varna.

Airport CEO John Irving said: “2018 has been another very good year for the airport and for the region’s air travellers too, with Liverpool now offering an even greater choice of destinations and a fantastic passenger experience.

“As an important gateway airport, Liverpool also benefits the city region, the north-west and North Wales with an excellent passenger experience and improved connectivity helping to attract more inward investment and boosting the region’s visitor economies.”