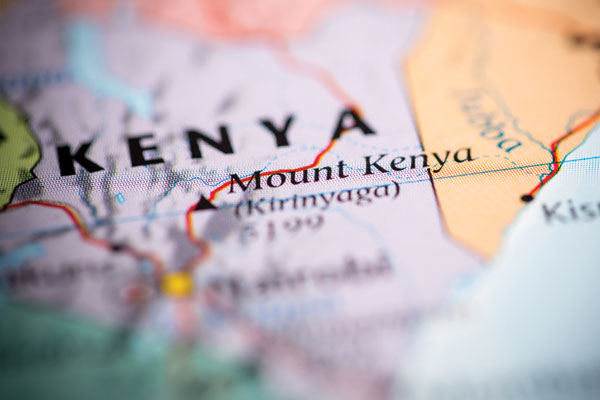 The impact of this week’s deadly terrorist attack on a luxury hotel in Nairobi will have a minimal impact on tourism to Kenya, a travel forecasting group claims.

At least 22 people were killed when militants stormed the DusitD2 hotel and business compound on Tuesday. All five terrorists were killed by security forces after a 19-hour siege.

However, ForwardKeys, which forecasts future travel patterns by analysing 17 million booking transactions a day, said any setback in visitor arrivals will last less than two weeks.

The company’s opinion is based on an analysis of the attack on the Westgate shopping centre in the Kenyan capital in 2013 and its experience of analysing similar terrorist incidents.

The 2013 terror attack had an immediate impact on both international flight bookings and physical arrivals, but the effects faded after about six weeks.

The Westgate siege started on September 21. During the first week, international bookings to Kenya dropped by 64.6%. This negative trend continued until the week of October 19.

During this six week-period, international bookings were 29% lower than in the equivalent period the year before.

However, bookings then picked-up by 3.5% in November, benchmarked against the same period in 2012.

The impact on international arrivals was less. Numbers started to drop from September 24 and the trend continued until October 5.

International arrivals decreased by 9.3% over this 12-day period. However, for the rest of October arrivals grew by 5.4%.

ForwardKeys insights vice president Olivier Ponti said: “Of course it is likely that had the attack on Westgate been foiled in advance, there would have been no setbacks in bookings and arrivals and the growth in tourism would have continued even more strongly.

“However, the bottom line is that within less than two weeks, tourism to Kenya returned to growth.

“By comparison with the Westgate attack, fortunately fewer people have died and the siege ended more quickly, which means that the incident has received far less media attention.

“It is also significant that all the terrorists have been killed because the possibility of the same perpetrators striking again has been eliminated.

“However, if there were to be another similar attack, or spate of attacks, in the near future, as happened in Istanbul in 2015, our assessment could change.”