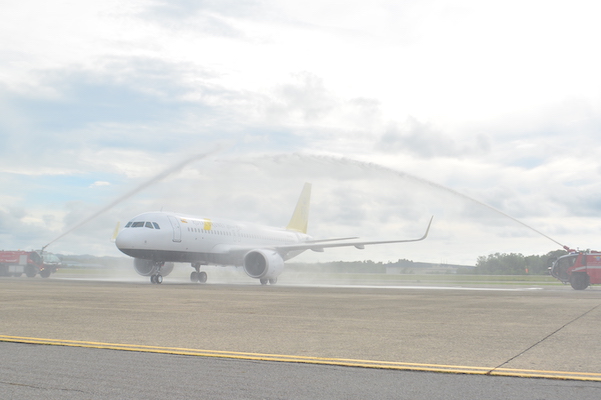 Royal Brunei Airlines has announced a non-stop service between Brunei and Brisbane, offering UK travellers another option on the ‘Boomerang route’ to Australia.

The new service follows the launch of the airline’s daily non-stop route between Heathrow and Brunei in October 2018, and its one-stop flight to Melbourne.

The inaugural flight to Brisbane will depart from Brunei on June 11, 2019, and represents the first link between the cities since 2011.

“Our one-stop route from London to Melbourne has already proved very popular and we are delighted to be able to offer UK travellers an additional Australian travel destination.

“Thanks to our non-stop route between London and Brunei, UK passengers will be able to travel to Australia in less than 22 hours, with a minimum stopover time in Brunei of just one hour and 55 minutes.”

Adiel Mambara, the airline’s UK and Ireland country manager, added: “The UK-Australia market is extremely important to us and we are excited to be expanding our network by relaunching flights to Brisbane this year.

“Serving Brisbane, the capital of Queensland, Australia’s Sunshine State, allows us to open up an entirely different part of Australia to our guests.”

Passengers travelling from the UK can also reach destinations such as Kuching, Kota Kinabalu or Manila via the airline’s hub in Brunei.

Royal Brunei Airlines will operate its Brisbane flight with its A320neo fleet.

Its daily non-stop flights between Heathrow and Brisbane are available to book, with economy prices from £675 return.