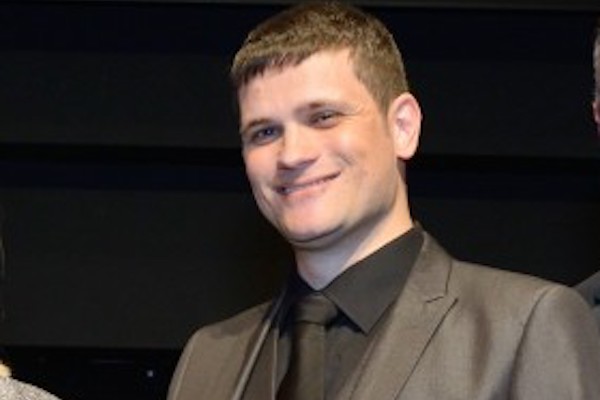 Travel software company Web Applications UK will “reflect carefully” on its recruitment process after its chief executive was accused of being “brutal” in a two-hour job interview.

Interviewee Olivia Bland hit the national headlines this week when she tweeted about her experience being interviewed by Craig Dean.

She claimed he “tore both me and my writing to shreds (and called me an underachiever)”, but she was still offered the job – which she has declined. Bland also claimed there were several similar online reviews about Dean and the company.

Dean was given the 2012 Rising Star of the Year award by Travolution – Travel Weekly’s sister title, which covers the travel technology sector.

Following the media coverage, Dean tweeted an apology, saying: “I am so sorry that anyone has been hurt, it is never my intent.”

His statement added: “Hearing someone is in pain is heart-breaking; hearing that they feel you are the cause is devastating.”

A statement from the board at Oldham-based Web Applications UK said the directors were “deeply concerned by the serious allegations”.

The statement said: “The board strongly condemns any form of bullying or intimidation. In response to the allegations, the directors have carried out an internal investigation, independent from Craig Dean, including interviewing all employees who were directly involved in the recruitment process.

“This particular candidate excelled during the interview and responded positively to the feedback. We were delighted to offer her the position of communications assistant, by telephone, later that day.”

It continued: “In response to the allegations made, and following completion of our investigation, the board is satisfied that no bullying or intimidation occurred.

“Nonetheless, the directors are extremely saddened by this incident and the impact that this has had on the individual concerned, particularly as we are a company that takes great pride in nurturing the aspirations of young people.

“We will take this opportunity to reflect carefully on our recruitment process and HR policies.”