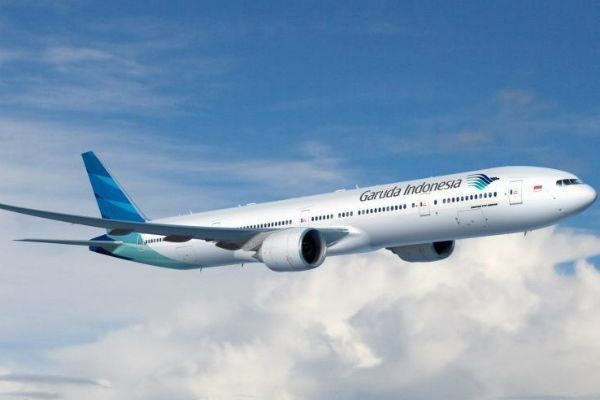 Bali has gained a direct air link with London with the start of flights by Garuda.

The Indonesian flag carrier is running the service from Heathrow three times a week using a two-class Boeing 777-300ER.

Flights run from Jakarta to London and depart from Heathrow to Denpasar on Bali on Tuesdays, Thursdays and Saturdays.

The airline is offering connecting flights from Denpasar to Jakarta with a journey time of about one and a half hours.

The service has been introduced in response to market demand, with the UK now the fourth largest source of international arrivals to the Indonesian island at more than 270,000 last year.

Danadiputra added that he was optimistic that the direct Jakarta-London-Denpasar service will enhance the number of UK tourists travelling to Indonesia while also increasing the carrier’s international market share.

Indonesian tourism suffered last year due to a series of natural disasters including the eruption of Mount Agung in Bali; devastating earthquakes in Lombok, West Nusa Tenggara; and tsunamis in central Sulawesi and West Java.

A spokesman for Indonesia’s national statistics agency told the Jakarta Post: “Those disasters sparked questions among foreign tourists about whether it’s safe to travel to Indonesia.”

The country has set a target of 20 million international tourists this year, a rise of more than a quarter over 2018.