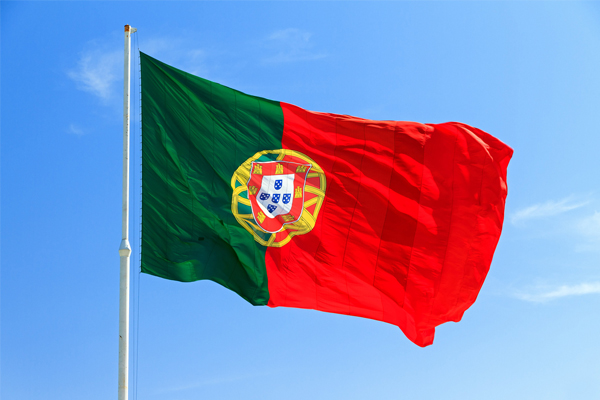 Fuel shortages due to a lorry drivers’ strike are reported to be affecting flights to and from Portugal ahead of the busy Easter travel weekend.

The industrial action involving drivers of hazardous-goods vehicles has resulted in fuel supply shortages at Lisbon, Porto and Faro airports.

Lisbon airport warned: “Due to a national strike, [the] aircraft fuel supply was interrupted, so there might be changes to your flight. For further details, please contact you your airline.”

Airport authority ANA is monitoring the situation and recommended that passengers travelling from Lisbon or Faro to check their flight status with airlines.

An easyJet spokesperson told The Independent yesterday: “Six flights between the UK and Portugal today have been required to make fuel stops on route.

“We are doing everything possible to minimise the disruption for our customers and whilst this is outside of our control, we would like to apologise to customers for any inconvenience experienced as a result of the strike action.”

Another easyJet flight was delayed overnight in the Portuguese capital. The evening departure to Geneva was postponed to Wednesday morning “due to a fueling issue in Lisbon”.

The Portuguese government has ordered fuel truck drivers to return to work immediately but the National Union of Dangerous Goods Drivers said the strike will continue until their demands are met, Reuters reported.

The Foreign and Commonwealth Office said in an updated travel advisory today: “Strike action by Portuguese fuel tanker drivers since 16 April may cause disruption to flights at Lisbon and Faro airports.

“If you’re travelling from Lisbon or Faro airport over the coming days, check with your airline for possible delays; travel within Portugal may also be affected by the strike.”