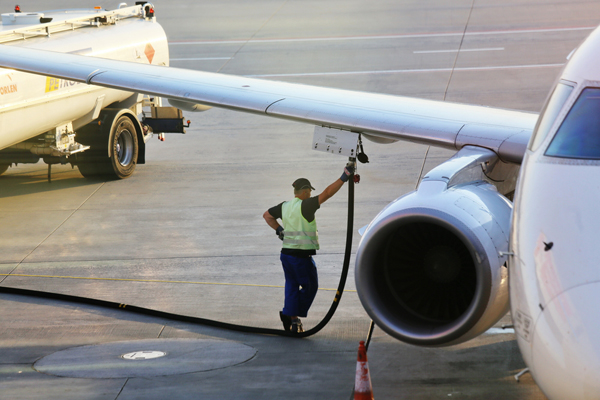 Emergency measures to safeguard fuel supplies were introduced for airports and other critical services in Portugal yesterday due to an ongoing strike by tanker drivers.

ANA, the country’s main airports operator, warned passengers travelling from Lisbon and Faro that “there might be changes to your flight” because the strike had interrupted aircraft fuel supplies.

It advised travellers to check flights with their airlines.

The fuel shortage comes ahead of the peak Easter travel period, raising concerns over disruption to holiday plans.

The Foreign and Commonwealth Office updated its travel advice, saying: “Strike action by Portuguese fuel tanker drivers since 16 April may cause disruption to flights at Lisbon and Faro airports.

“If you’re travelling from Lisbon or Faro airport over the coming days, check with your airline for possible delays. Travel within Portugal may also be affected by the strike.”

Spanish air controllers said on Twitter on Wednesday that several flights from Faro airport had landed across the border in Seville to refuel before continuing their journeys, the Financial Times reported.

The lorry drivers were also ordered to ensure a minimum of 40% of normal supplies to fuel stations in Lisbon and Porto.

This came as people queued at petrol stations as suppliers said an estimated 40% of the country’s 3,068 stations had run out of fuel.

A convoy of at least nine fuel tankers escorted by police travelled on Tuesday from a fuel depot outside the capital to replenish fuel reserves at Lisbon airport.