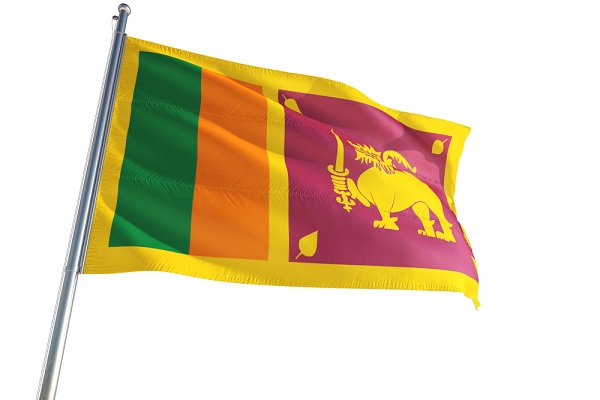 Customer flight cancellations to Sri Lanka dropped 86% in the three days after the wave of terror attacks on Easter Sunday which killed 350 people.

Analysis by ForwardKeys, which forecasts future travel patterns by analysing over 17 million flight bookings a day, found more people cancelled flights than made bookings on the equivalent day last year.

On Thursday The Foreign Office (FCO) advised against all but essential travel to Sri Lanka and said terrorists are very likely to try to carry out indiscriminate attacks, including in places visited by foreigners.

Operators with programmes in Sri Lanka said they have cancelled bookings and started re-booking customers to alternative destinations.

ForwardKeys looked at data in Sri Lanka’s most important source markets including India, China, the UK, Australia, Germany and France.

Forward bookings for July and August, which had been running 2.6% ahead of last year, fell to 0.3%.

Prior to the Easter Sunday atrocities, flight bookings to Sri Lanka between January 1 to April 20 were 3.4% up on the same period in 2018.

Jameson Wong, director, business development, APAC, ForwardKeys, said: “What Sri Lanka has suffered is just horrendous and our hearts go out to all the victims, their families and the people of Sri Lanka.

“At the moment, it is really too early to predict what the effect on tourism to Sri Lanka will be, as the initial wave of cancellations affects trips planned in the very near term. If we look back at past terrorist atrocities, it is interesting to note how different the impacts can be.

“In the wake of the bloody siege at the Westgate shopping centre in Nairobi, bookings suffered a similar collapse in the immediate aftermath; however, within less than two weeks, international arrivals returned to growth. By comparison, it has taken more than three years to see a Tunisian tourism recovery following the massacre on the beach in Sousse in 2015. We will keep the situation under review.”