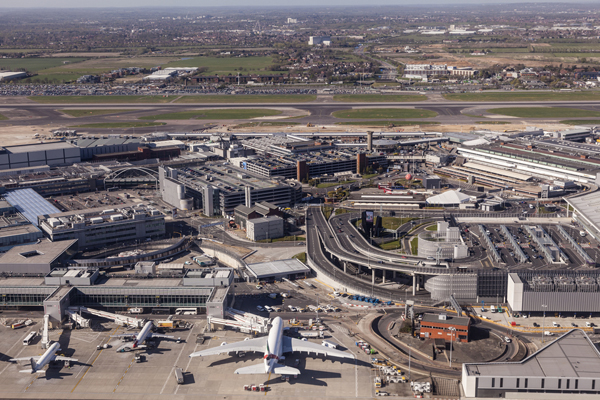 Extinction Rebellion activists are threatening to use drones to shut down Heathrow airport in June and July.

The climate change protest group has pledged to hold a one-day demonstration on June 18 and 10 days of demonstrations from July 1 unless the government cancels plans for expanding the airport.

More than a thousand protesters were arrested for various offences over ten days in central London in April.

The BBC says the plan to use drones was revealed in a leaked consultation document shared between group members.

A Heathrow spokesman said: “This is reckless action that if carried out could endanger the lives of the travelling public and our colleagues.

“We agree with the need to act on climate change, but that requires us to work together constructively – not commit serious criminal offences just as hard-working people prepare to spend a well-earned holiday with their family and friends.”

“No government has done more to reduce carbon emissions and Britain is at the forefront of global efforts to tackle climate change.”

Police are due to be given new powers to tackle illegal drone use after hundreds of flights at Gatwick airport were disrupted by drone sightings in December.

The exclusion zone will now be extended to the Air Traffic Zone at airports, which is around a 5km (3.1 miles) radius, with additional extensions from runway ends.