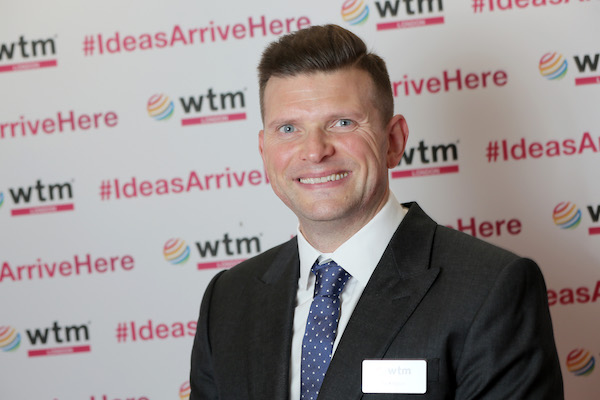 Paul Nelson, the press and PR manager for World Travel Market Portfolio, is to leave the company.

He has managed press and public relations for the Reed Exhibitions-owned WTM division for more than 10 years, and will leave at the end of June.

Nelson joined in February 2009, from lastminute.com Group, where he handled PR for brands including lastminute.com, Travelocity, Medhotels.com and Holiday Autos.

Before that, he worked as a journalist at Travel Weekly for four years, and began his career at Personnel Today.

He also created and launched the International Travel and Tourism Awards in 2018.

Nelson said: “It’s been a privilege to head up WTM Portfolio’s press and PR and the role has changed significantly over the past 10 years since I joined. Every year, WTM London gets bigger and better.

“After 10 years, the time feels right to move on to other opportunities and I’m excited to see what the future holds.”