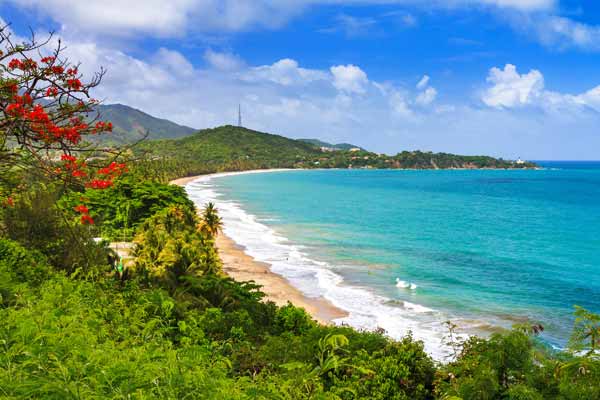 Puerto Rico tourism chiefs are targeting direct air services from the UK and planning to increase engagement with the trade including training and fam trips starting this autumn.

The Caribbean island, which is a US territory, previously had a direct service from the UK with Norwegian but connections are now solely via US gateways. Last year it created a standalone destination marketing organisation, Discover Puerto Rico, to boost inbound travel.

She said: “We see a lot of potential in the UK market and we are working on a strategy to engage both consumers and the trade. A big component will be education and there is no substitute for bringing people to see Puerto Rico for themselves.”

She added: “The UK is already our sixth-largest overseas market and there is natural connectivity with the US to create multi-centre trips, but we are also working with aviation strategists to identify opportunities to reinstate direct air services.”

Puerto Rico’s capital San Juan celebrates its 500th anniversary next year, and the island will also host the WTTC Summit in April.

Chandler said: “Ours is a story of recovery and resiliency which has garnered a lot of international recognition. The WTTC is recognising this with its 20th anniversary summit and it will be a great opportunity to showcase everything we offer to people who may not have visited before.”

She added that a fam trip programme for agents and tour operator staff would run in the island’s shoulder seasons of September to November and in late spring.