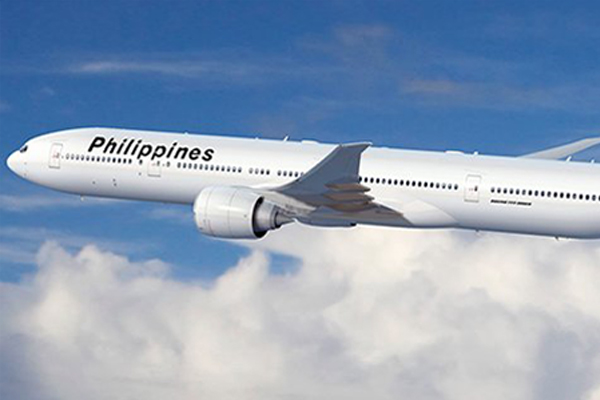 Philippine Airlines has denied media speculation suggesting its London-Manila route is set to be suspended in favour of Paris.

The Philippine flag carrier said: “PAL continues to review and consider possible expansion of new routes in its US network and also continues its services to London, contrary to media reports.

“Improved passenger loads on the route can be attributed to the premium product supported by PAL’s more aggressive marketing campaign in the UK.

“While there is market clamour for the opening of new routes to the US and Europe and these are under review, PAL remains focused on implementing a well-calibrated program centred on network expansion, fleet modernisation and service innovation.”