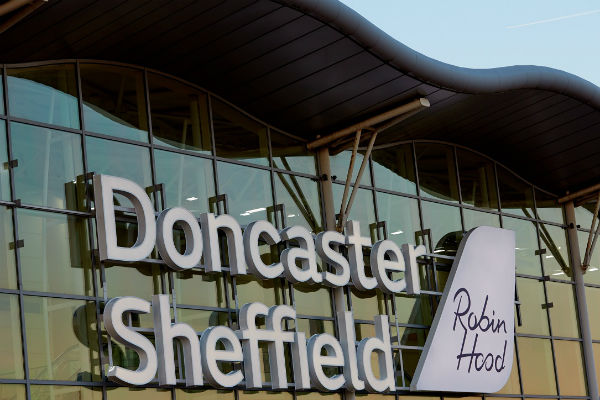 The only route between the north of England and the capital of Moldova is to be started by Wizz Air before Christmas.

The budget carrier is introducing Chisinau as its 14th route from Doncaster Sheffield airport.

The new service starting on December 20 will add a further 38,000 seats from the airport and takes Wizz Air’s overall annual capacity up to 800,000 seats.

Doncaster Sheffield airport aviation development director Chris Harcombe said: “This year we will see 25% growth in our total passengers which is a market breaking rate of growth, with an extra 250,000 seats available across our 55 destinations.

“This new route comes on board as our new flight to Timisoara, Romania will now take off on August 6, earlier than its originally planned September start.

“Wizz Air is truly delivering ultra-low-cost travel, serving the north from Doncaster Sheffield airport for over a decade with one of the youngest and the greenest aircraft fleet around.”

Wizz Air UK managing director Owain Jones added: “Wizz Air began operations at Doncaster Sheffield airport in 2006, and since then we have been giving the Yorkshire region the opportunity to travel to a variety of fascinating destinations on board one of the youngest and greenest fleets in the sky.

“Moldova is one of Europe’s undiscovered gems, making it ripe for exploring.”