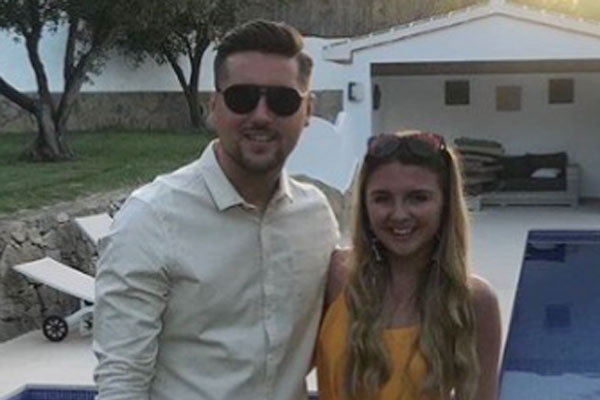 More than £75,000 has been raised in just one week for the seriously injured boyfriend of travel and tourism management graduate Penny Bristow.

David Briffaut is feared paralysed for life after breaking his neck on a slide at the Aqualandia water park in Benidorm, Spain, on July 8.

A crowdfunding page was set up on July 15 to rasie money towards Briffaut’s care once he is back in the UK. So far the amount raised totals £75, 622.

Bristow worked at The Cruise Portfolio for a year from 2017-2018 during her degree at the University of Hertfordshire.

Elaine Gillard, senior sales and marketing manager at The Cruise Portfolio and a friend of Bristow’s, said the company is now planning fundraising events for Briffaut.

She said: “We are a small team and I was her line manager so we got to know Penny well when she was on her placement year here, and met David too. She loved her year in industry and her wish is to work in travel.

“We saw the news on social media and have been in touch with her in Spain. This is just so awful and is a tragic accident that could have happened to anybody.

“I want to try to raise awareness in our industry to help raise funds to help David. We plan to do something as a company; we just want to help in any way we can.”

David, 23, broke two vertebrae in his neck and injured his spinal chord after going down the ‘Splash’ ride. He is on a life-support machine in hospital in Spain. It is hoped he will soon be brought back to the UK by air ambulance.

The park has said it is “not responsible for the accident”.